“Fashion is architecture: it is a matter of proportions”, said first Coco Chanel. The creative directors from brands like Phillip Lim and Chloé admitted they also have been inspired by Architecture from famous architects Frank Gehry, Zaha Hadid, and Luis Barragán to their new collections. Architectural Digest magazine interviewed some designers from famous houses including Rosie Assoulin and Maison Kitsuné to see how the architecture found its way into fashion and which models were successfully influenced by well-known buildings. Today we present you a selection of designers that found inspiration in architecture.

Rosie Assoulin
Known for her feminine structured garments, this designer was influenced by an unlikely place for her Fall/Winter 2015 collection: a cemetery. “We were inspired by the Brion Cemetery by Italian architect Carlo Scarpa near Treviso, Italy,” Assoulin says. She told the several angles and lines, triangles, squares, and rectangles, are incredible blending harmoniously.

Chloé
The dichotomy of hard and soft found at Chloé evolved from creative director Clare Waight Keller’s fascination with Islamic architecture, the infinite patterns that is very common in Middle East. The influence can be seen in lacework and repeating motifs. “In my Summer 2016 collection, I created a series of pieces made up of elements of exaggerated details from Arabesque architecture,” she says, “working the proportions on a larger scale and piecing them together to create edges and straps and to frame dresses and tops.”

Yasutoshi Ezumi
The Tokyo-based designer has been referencing architectural heavyweights such as the Eames, Frank Gehry, and Gordon Matta-Clark since launching his brand in 2010. For the Spring/Summer 2016 collection, a recording of Gehry speaking about his own inspirations was used as the runway show’s soundtrack. Ezumi explains “I watched the documentary Sketch of Frank Gehry. He was really freely making structures of paper architecture models; it was just like fashion draping, so I did the same design for the collection”.

Phillip Lim
Known for blending asymmetrical silhouettes and bold colors into eclectic but elegant apparel, the inspiration came from another masterful use of color: the work of Mexican architect Luis Barragán. “I am always drawn to images of his amazingly beautiful home in the suburbs of Mexico City,” admmitted the designer. “The house encompasses a perfect mix of precision, light, color, and shadow. This balance evokes a naive modernism that is timeless.”

Milly
Women’s wear designer Michelle Smith is influence by the modern architect Zaha Hadid. “There is something mesmerizing about her work. It’s forward-thinking but organic, with a certain sexiness. There is a clean and sculptural fluidity to Hadid’s work that mirrors the way I design,” says Smith. Heavy cotton fabric was used in the last Spring/Summer 2016 collection to give the sculptural oversize sleeves while maintaining a softness on the other hand, showing the perfect balance achieved in so much of Hadid’s work.

5 Gold chandeliers with crystals to light up

Take a look at the most expensive suite

Ten wall lamps you’ll fall in love by
prev next 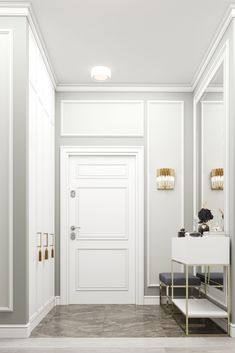 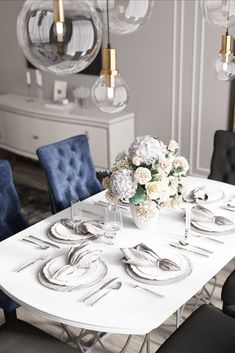 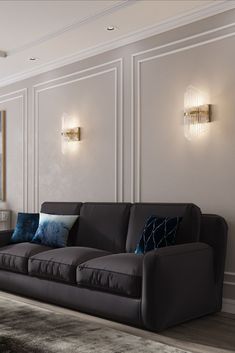 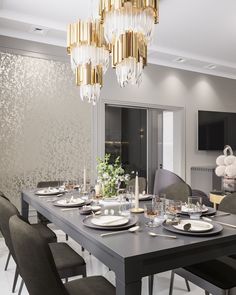 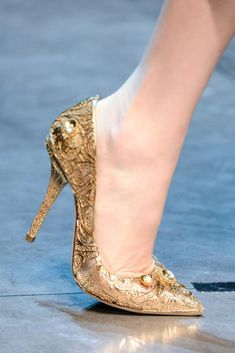 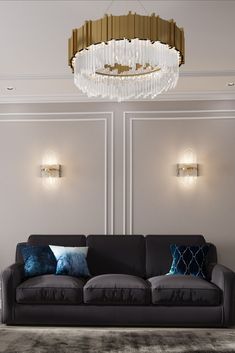 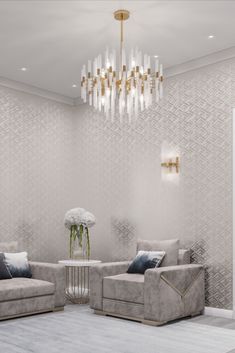 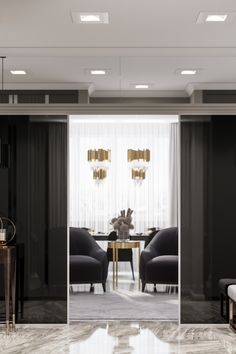