The 88th Annual Academy Awards are underway in Tinseltown last night, bringing film’s finest professionals under one roof to celebrate all they’ve achieved. Bright colours, backless gowns and embellishments galore held strong as red carpet trends at the Oscars this year. It was a night full of glamour and luxury. Today we’ll take a look at the best outfitsand we’ll show you some similarties with LUXXU‘s designs!

Swedish actress Alicia Vikander was pegged as one to watch on the awards show circuit early this season, and the ingenue-turned-Hollywood ‘it girl’ has yet to disappoint with her red carpet choices. The dress is really beautiful, in style of Louis Vuitton.

The dress of Alicia Vikander bring us to Empire Chandelier. In both cases we can find glamour, luxury and soft lines!

Irish actress Saoirse Ronan turned heads and dropped jaws when she arrived to the 2016 Oscars in this sparkling green stunner by Calvin Klein. The dress of Saoirse Ronan is bright like Trump Chandelier. At first sight, the design is simple but in both cases we have amazing details that create the big picture!

True style stars stay away from the tried and true, because who’s there to set trends if everybody follows them? Kerry Washington opted for a modern look to present at the 88th Annual Academy Awards with this black and White Versace number comprised of leather and chiffon.

The Joy actress stuck with Dior, once again, for the Oscars this year, which proved to be a solid choice – critics and casual movie fans alike are still raving over this sheer, lace gown and it’s long, black feather train. Jennifer Lawrence used a dress that is similar to Giggenheim Chandelier’s design. They are both luxurious and the color black give us an idea of luxury and sophistication.

Bollywood actress Priyanka Chopra had many on Twitter asking “who’s that girl?” when she hit the red carpet in this spectacular white gown by Zuhair Murad. The “naked dress” trend may be over, but if reaction to Chopra’s glam take on it is any indication, we could be seeing even more sheerness on starlets in the future.

Brie Larson won Best Actress Academy Award for Room and uses a stunning dress with diamonds. Her dress remains us to Empire Pendant. The dress, as the pendant, is very beautiful and makes the difference in any space! 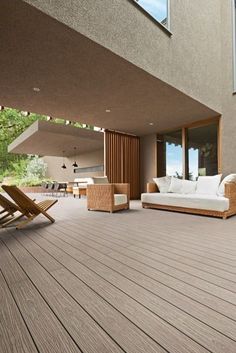 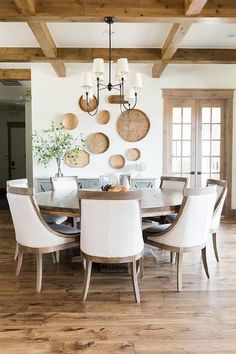 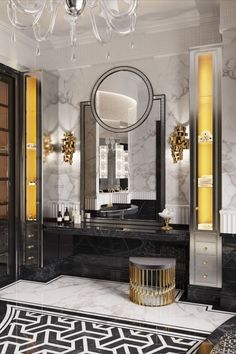 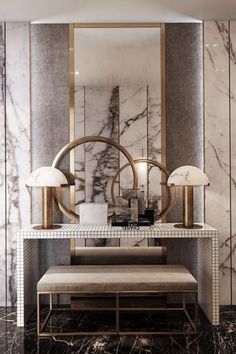 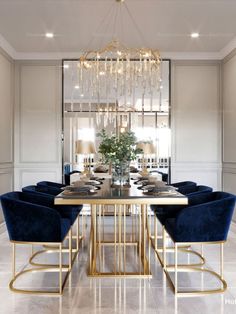 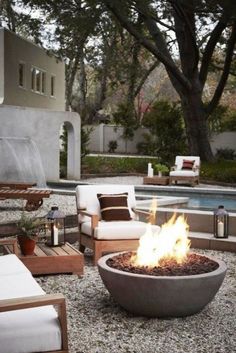 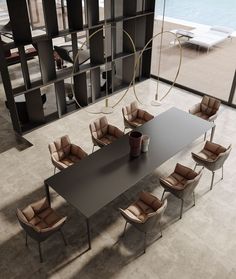 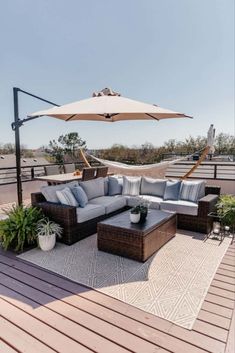