Spring has arrived in Chicago, which makes it an excellent time to travel to the city to sample its latest crop of buzzy restaurants. Among the newcomers: a botanical brewpub, a different take on the classic Chinatown eatery, and a mecca for homemade pasta lovers. Here, we’ve rounded up your new favorite Windy City eats.

Duck Duck Goat: booked solid from the moment it opened its doors earlier this month, this Chinese-inspired restaurant in the West Loop is the third from Bravo’s Top Chef winner Stephanie Izard, who also runs the aforementioned Girl & The Goat and Little Goat Diner. The interiors, meanwhile, are meant to evoke classic Chinatown eateries across the country, with swaths of red wallpaper and an almost apothecary-like feel to the rooms.

Monteverde Restaurant & Pastificio: Monteverde may have only been open since November, but Chicago P.D. star Sophia Bush has already dubbed it one of her favorite haunts.  The sunlit space has an elevated sense of rusticity (floor-to-ceiling windows; exposed, industrial ceilings), and there’s even a pastificio behind the bar, allowing you to watch as chefs roll and fill the dough.

What do you think about our suggestions? Share your opinion with us!

Be Inspired by This Stunning Wine Room

5 Bathroom Lighting Ideas You need to Use

5 Bedroom Designs by Peter Marino that you
prev next 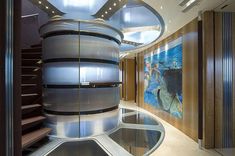 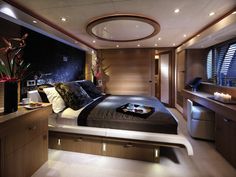 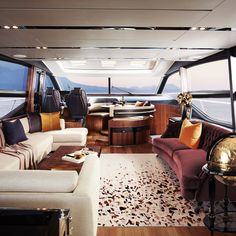 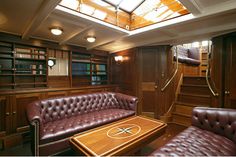