Top Luxury Brands: Steve Madden ⇒ Few other American shoemakers have achieved the brand-name recognition that Steve Madden enjoyed. His company, Steve Madden Ltd., was one of the fashion industry’s most surprising success stories of the 1990s, with his au courant boots, heels, and clogs dominating the women’s mid-price market.

Madden was born in Far Rockaway, Queens, and has Irish and Jewish ancestry. He grew up in adjoining Lawrence (and graduated from the local high school) in Nassau County, New York. The youngest of three brothers, he started the company with $1,100 in 1990 by selling shoes out of the trunk of his car. The brand reported revenues of $1.23 billion in 2012(FY 2012), and is sold throughout the world.

Steve Madden worked at a shoe store, Toulouse, c. 1974–76, and at Jildor, a women’s clothing boutique, c. 1978; as a sales representative for a footwear company, L. J. Simone, c. 1979 and held various other positions before leaving in mid-1988; founded Souliers; founded Steve Madden Ltd., 1990; became chair and chief executive officer when it became a publicly-traded company, 1993 and finally resigned both posts to serve as creative and design chief, 2001. 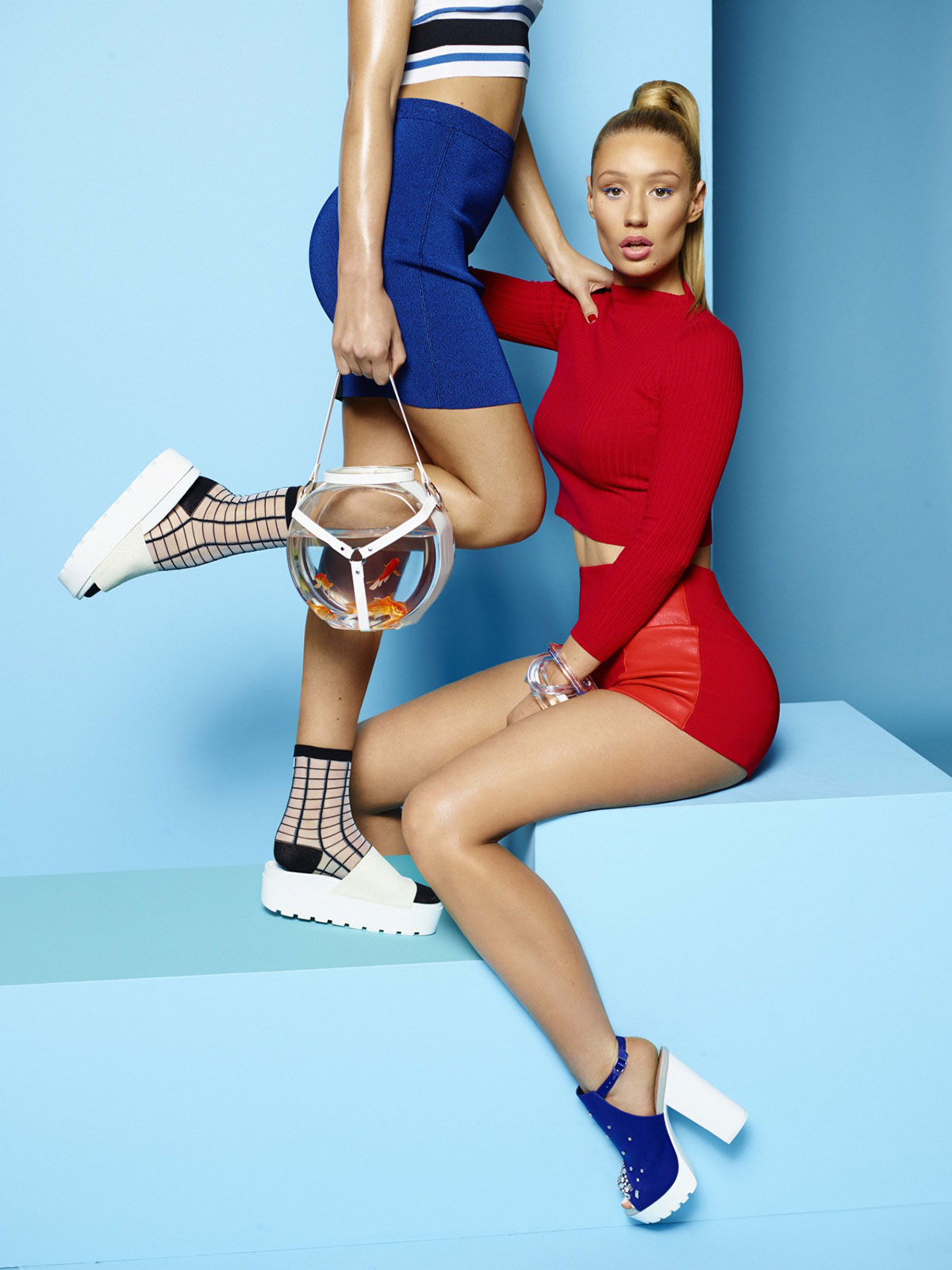 Madden’s vision is continuously evolving. Steve once said, “What inspires me is what I see people wearing on the streets of the world from New York to London and beyond. I get my ideas and inspiration from pounding the pavement all over the world.

Today, the brand represents a lifestyle. It is about embracing fashion while still maintaining that funky independence that first defined the brand 30 years ago. With his product line now including other accessories such as watches, jewellery, handbags, belts, Sunwear, cold weather, outerwear and hosiery, Steve Madden is always looking towards the future. 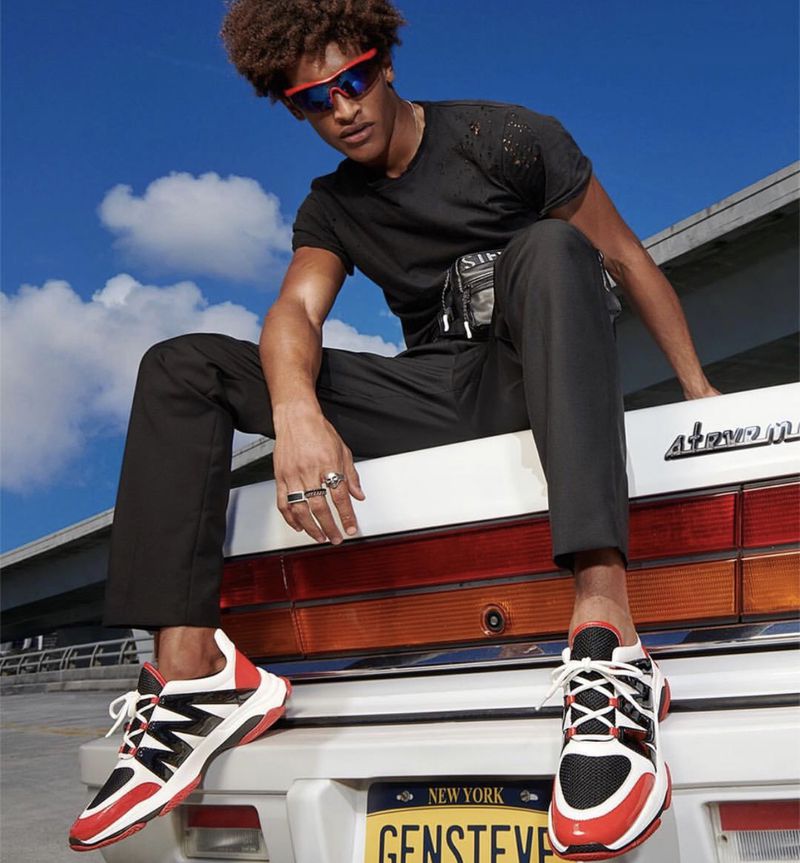 Currently, there are approximately 120 Steve Madden stores across the United States, and 250 in over 65 countries. It can be said it’s a shoe luxury brand that is here to stay!

If you enjoyed this article about Steve Madden, then make sure to check out our socials to find more interior design trends and ideas: 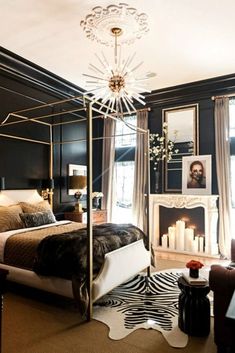 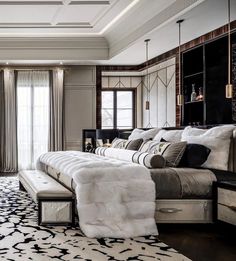 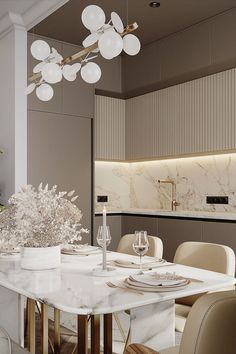 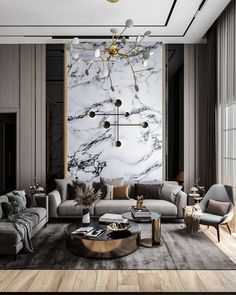 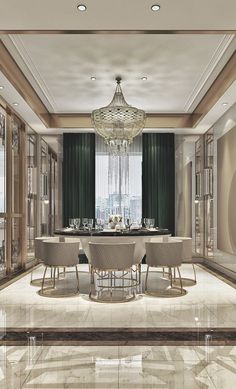 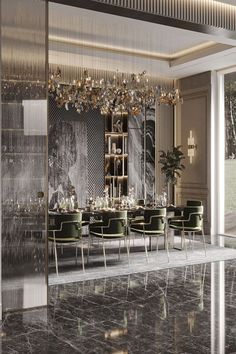 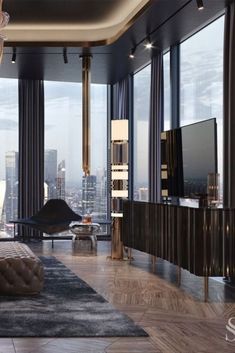 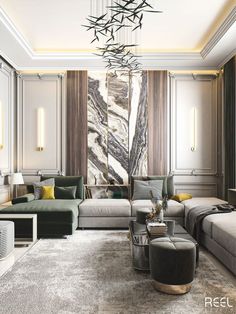