The Lighting Design Awards presents and honors incredible projects in the world of illumination. Recognizing the amazing art and creativity of lighting design, the LDA programme has fantastic categories full of talents. Here we will tell you the main winners and their amazing lighting projects.

The King’s Cross Square, in London is the winner of Exterior Lighting Project of the Year. Designed by StudioFRACTAL, this unique square is the final part of the £550 million redevelopment of Kings Cross.

The King’s Cross Square includes a 7,000m2 plaza with a highway illumination and an architectural design definition to the existing historic façade. The project also includes new entrances to the Western Concourse and to the underground station without forgetting exits and colonnades from Kings-Cross platforms.

This amazing lighting design square is now an important meeting place for railway passengers and local residents and pedestrians.

The Winner of Leisure Project of the Year was the Everyman Theatre, in Liverpool. A creation of DHA Designs, this beautiful modern theatre reopened in 2014 after an extensive refurbishment.  The magnificent design begins with a lighting installation in the external façade and interior front-of-house spaces.

Inside the Theatre, the ambient lighting had to be unique. The architect included a family of quirky fixtures, from surface-mounted or suspended metal disc fixtures to raising and lowering pendant system used in the basement bar. This lamp design was developed and manufactured by Mike Stoane Lighting.

Fera at Claridges is the big winner of Hotels and Restaurants Project of the Year. Lighting Design International wanted to create an elegant and fresh restaurant incorporating the art deco splendor of Claridge’s through a beautiful deco lighting.

The Rotunda’s ribbed glass entrance to the main restaurant is backlit using tuneable white LED strip. In the dark ‘ventilation grilles’ are the remote-controlled pinspots that focus on every table.

The BCP Affinity won the International Exterior Project of the Year. Design by Claudia Paz Lighting Studio and Nicholas Cheung Studio, the BCP Affinity is an interactive three dimensional façade installation on the Banco de Crédito building in Lima, Peru.

The modern design consists of a 3D façade canvas with six layers of LED’s, the interactive LED outdoor podium with multi-touch sensors and the interactive and lighting control systems. The outermost layer consists of large Philips ArchiPoint nodes that are visible in daylight. The next five layers of LEDs are finer points of light, held in strings of 10 LEDs using Philips Flex MX.

Projectors with cool colour temperatures are aimed down from the structures. They contrast with the warm light colour of the modern pendants in the collonaded walkways. In the library the shelves have been lit individually, and a skylight lights up when sun sets. 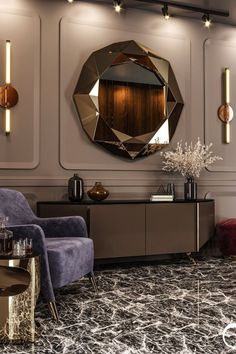 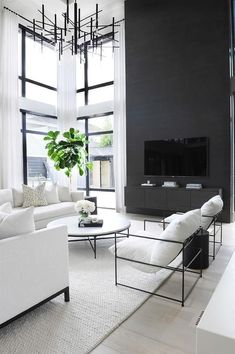 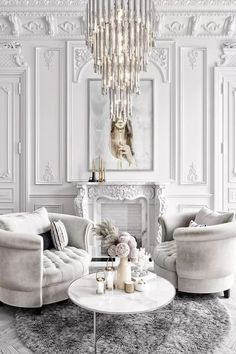 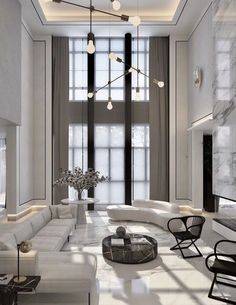 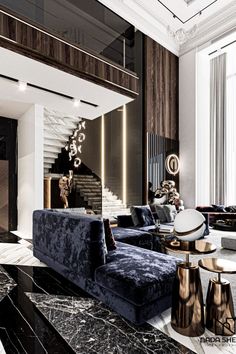 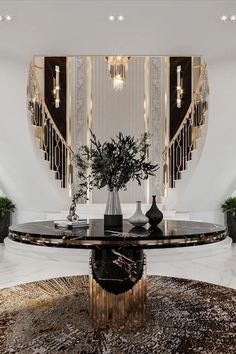 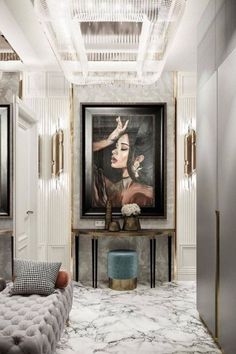 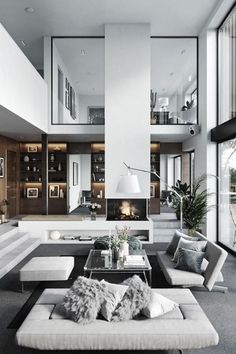