Berlin is a young and at the same time old city that unlike any other city in Europe has experienced an incredible change over the last two decades. You can enjoy the full diversity of the Germany capital, where East meets West and find the best local restaurants, most stylish luxury hotels, trendiest bars & shops. Today we suggest you the best places to visit in this beautiful city!

For a taste of affordable Teutonic style, stay at the Arcotel Velvet, on of the best hotels in the city. The 85 suites and rooms have floor-to-ceiling windows, curtains printed with famous faces and carpets showing the map of Europe. The hotel has a restaurant, gourmet Lutter & Wegner Wein & Feinkost, run by Josef Laggner, and a comfortable bar, the Velvet Lounge.

Kammeier’s creations have been impressing diners since he took over the kitchen in the late nineties, with his seafood creations winning particular acclaim. The wine list will please even the most demanding buffs, and the views of the city are astounding. Located on the 14th floor of the Hotel InterContinental, Berlin vistas don’t come much better than this.

Rocco Forte’s Hotel de Rome is one of the city’s most sumptuous accommodation spots; it also houses one of its finest cocktail bars. Adjacent to the impressive reception area, the Bebel Bar continues the hotel’s theme of contemporary elegance, with high ceilings featuring original stucco. Bebel attracts a five-star clientele and its drinks list, which has more than 60 cocktails, contains many high-end and rare spirits: the Donna Prugna features cognac from Charente in south-west France, 10-years-aged tawny port, and ginger beer, and you’ll find drinks featuring cognac from Grande Champagne and Italian choice vodka from the region of Ghemme.

It’s an affluent locality of Berlin within the borough of Charlottenburg-Wilmersdorf. Established as a town in 1705 and named after late Sophia Charlotte of Hanover, Queen consort of Prussia, it is best known for Charlottenburg Palace, the largest surviving royal palace in Berlin, and the adjacent museums.

What do you think about our suggestions? Would you love to travel to Berlin? Discover lighting design ideas and inspirations by LUXXU at our Pinterest boards and follow us at our Facebook! 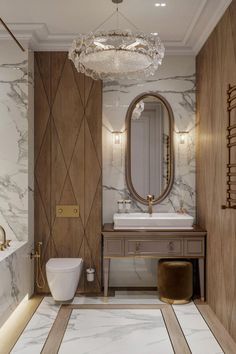 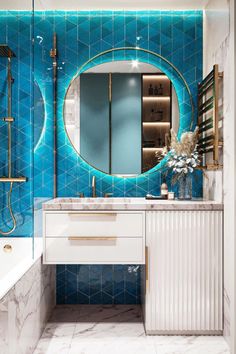 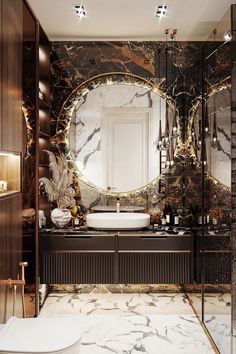 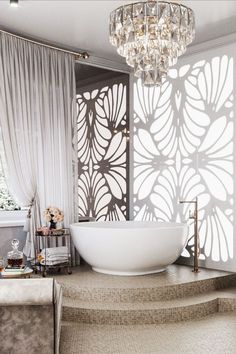 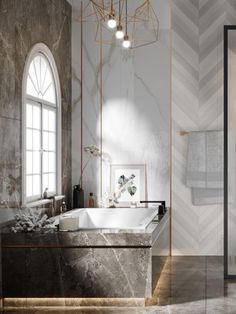 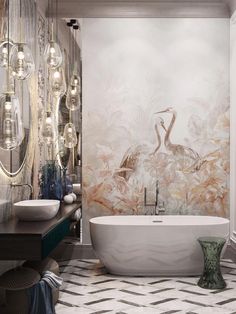 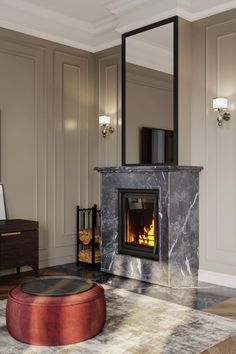