Next time you plan to visit Italy you might want to schedule a stay in one of the finest luxury hotels in the world, the Palazzo Seneca. According to the luxury travel network Virtuoso, this elegant stay has every perk to be considered the 2017’s Hotel of the Year.

Located in the historical center of Norcia, the luxury hotel features an unmistakable facade of old stone that protects an elegant and modern interior design. Indoors, guests are surprised with a contemporary interior with 24 rooms, composed primarily of impeccable marble bathrooms, hand-carved four-poster beds and gorgeous wood furnishings crafted by local artisans.

The 16th-century palace has been going under renovations since its acquisition by the Bianconi family in 2002. And after all these years its architecture still features traces of its royal past, which were enhanced by flagstone and terracotta-tiled floors.

One of the biggest amenities of the luxury villa is its in-house Vespasia restaurant which serves a polished take on Italian cuisine. Local culinary heritage is taken on a hole new level with gourmet twists such as foie gras and caviar.

Read also: Astonishing Paris Luxury Hotels You Must Stay in Once

The friendly and high-quality service of the hotel staff is one of the biggest reasons for this selection held in Las Vegas on August 16. It allowed a great position in the eyes of industry leaders and travel professionals around the world who casted their votes at the event.

Other prestigious hotels such as the Ritz Paris and Four seasons Hotel also received recognition during the 29th edition of Virtuoso Travel Week. 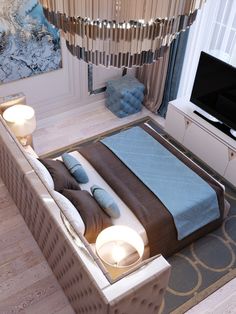 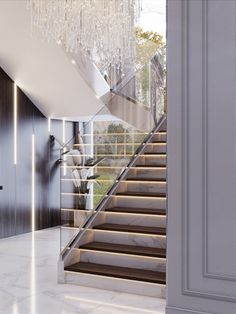 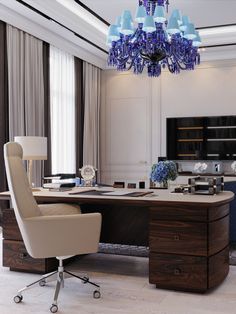 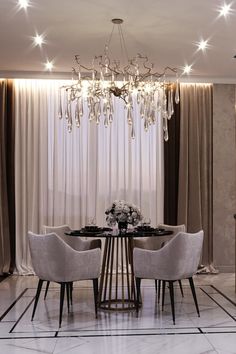 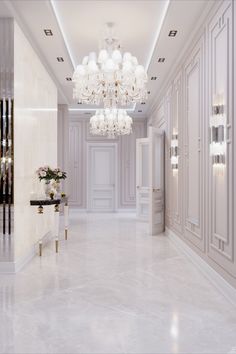 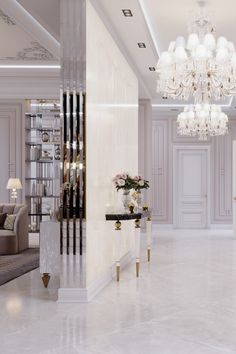 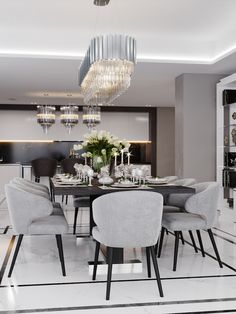 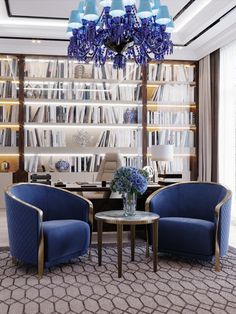