Get to know Maison et Objet Designer of The Year Sebastian Herkner’s work!

Every edition, Maison et Objet Paris selects an interior designer to honor and grant an award. For the January edition of Maison et Objet, the designer of the Year is German designer, Sebastian Herkner.

Trained at Offenbach University of Art and Design, over the past decade Herkner has been granted about 30 awards, recognizing his innovative yet traditional work. A rising star in the design scene, Herkner at 37 years old is on an astonishing career path.

The designer first set up his studio in Offenbach am Main back in 2006 and has since been focused on creating designs that fuse tradition and creativity, meaning that he joins ancient crafts with technologies.

The designer’s philosophy is based on traditional craftsmanship, color, use of traditional materials as ceramics, woods, marbles, and leather, and a keen eye for detail.

See also: 5 Of The Best German Interior Designers and Architects

Herkner values are based on a quest for authenticity, which can be seen in every single one of his creations, from the most iconic pieces to the latest designs that the designer will be presenting at Maison et Objet.

Having worked with French design houses, Herkner holds a special place in his heart for French culture and feels very honored to be nominated designer of the year and for the chance to present g his new pieces at Maison et Objet.

The Ultimate Guide to Maison Et Objet Paris
prev next 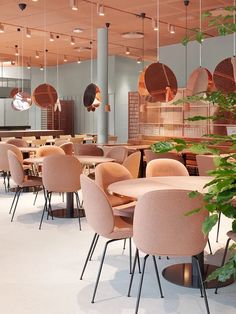 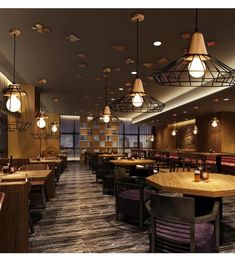 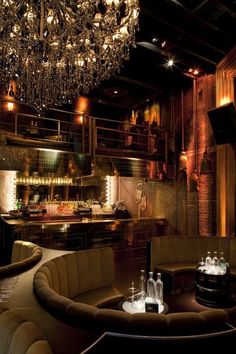 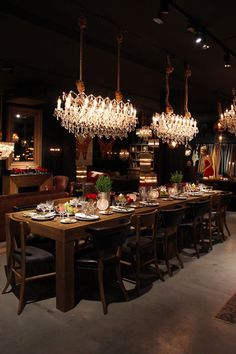 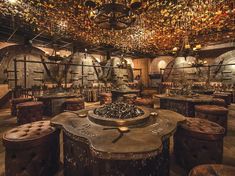 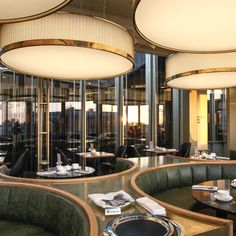 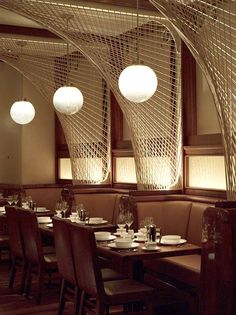 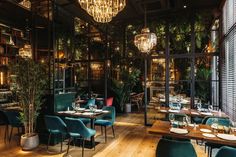