For those of you traveling fashion victims out there, stepping foot on a high-end shopping street is similar to a child walking in a candy store. Let’s face it: while shopping malls are convenient, keeping you warm and dry during colder seasons, they get depressing as well, considering you won’t see the light of day for hours. In some parts of the world, like North America and Asia, shopping malls continue to become bigger and better, but frankly, there is nothing more liberating than to flaunt your stuff out in the open. Today we present you the best Shopping Streets. Let yourself be inspired!

The P.C. Hooftstraat is a shopping street in Amsterdam, Netherlands. Merely a few steps from the famous museum district, a narrow street is home to fashion houses like Louis Vuitton, Hermès and Chanel. In the last decade the P.C. Hooftstraat has developed to become one of the most expensive shopping streets in the Netherlands. Several Dutch and international and exclusive brands have stores here.

The Ginza is Tokyo’s most famous upmarket shopping, dining and entertainment district, featuring numerous department stores, boutiques, art galleries, restaurants, night clubs and cafes. Ginza is not your regular high-end shopping street. It’s an entire neighborhood, housing high-end brands like Chanel, Burberry and Seiko. The best thing about Ginza is its diversity, as it’s also a hub for upscale dining and entertainment, like art galleries and night clubs. Most shops in the Ginza district are open every day of the week. A visit is most pleasant on weekend afternoons when the central Chuo Dori street is closed to automobile traffic and become a large pedestrian zone.

You may also like: Luxury Hotels: discover Palazzo Dama in Italy.

Bond Street in the West End of London, connects Piccadilly in the south to Oxford Street in the north. Bond Street in London is perfect. Chic boutiques and some of the greatest jewelry stores have a presence here. Situated in London’s West End, it’s home to brands like Bvlgari, Mulberry and D&G, as well as some posh restaurants for an elegant afternoon tea. The street has maintained its reputation for luxury shopping into the 21st century, and has on occasions been regarded as the best retail location in Europe.

Fifth Avenue is a major thoroughfare going through the borough of Manhattan in New York City, United States. If you’re a fashion-focused NYC Tourist, shopping at the New York stores on Fifth Avenue is a definite must during your stay in the Big Apple. NY shopping is an entirely different experience than shopping in another city, especially along this historical road. Fifth Avenue have as brands at Fendi, Prada or Valentino. And even those with a modest budget can get their fashion fix at brands like Tommy Hilfiger, Victoria’s Secret and Zara. This major avenue is also home to museums, galleries and restaurants.

Milan is the fashion and design capital offering everything for the discerning shopper. Via Montenapoleone, Milan’s most fashionable shopping street and one of the most sophisticated in all of Europe. A walk on the Via Montenapoleone will make you feel like a million dollar, as glamour doesn’t get any better than here. In this street and their environs one can find the greatest concentration of famous fashion designers outlets, both Italian and foreign, as well as jewelers, furriers and antique dealers. Céline, Dior, Salvatore Ferragamo and Valentino are only a few of the names that you’ll find here, along with some of the most exclusive Italian shoemakers who take pride in their craft.

Hollywood’s glitter and glamour would be incomplete without Rodeo Drive in Beverly Hills. Christian Dior, Giorgio Armani, Bulgari, Gucci, Louis Vuitton, Prada, Valentino, Yves Saint-Laurent and Maxmara are only a few of the names that will make your shopping spree one to never forget.

The Champs Elysées may be impressive, but for high-end fashion you go to Avenue Montaigne. Once you step foot on this avenue, you’ll smell the Parisian elegance and style. Avenue Montaigne boasts numerous stores specialising in high fashion, such as Chloé, Louis Vuitton, Dior, Chanel, Fendi, Valentino and Ralph Lauren, as well as jewellers like Bulgari and other upscale establishments such as the Plaza Athénée hotel.

What do you think about this amazing best streets fashion victim? Please share your opinion on comments below!

Take a first look at the new Luxury

The Most Luxurious Hotel Suites In Hong Kong,

Inspirations from Nate Berkus
prev next 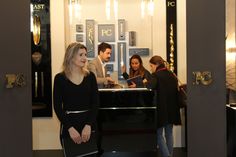 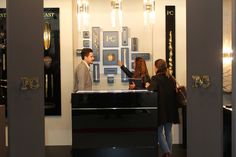 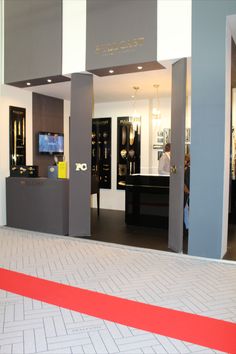 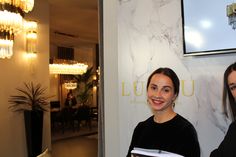 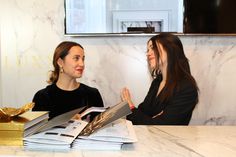 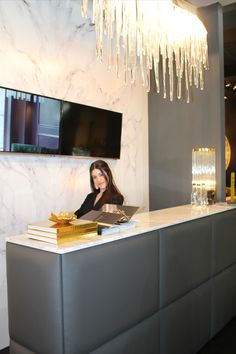 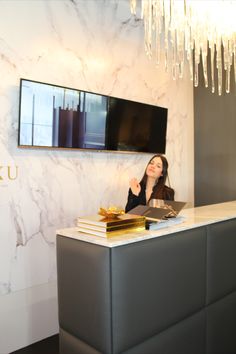