Get to know the luxurious apartment in Moscow that is redefining the standards of home interior design, creating the atmosphere you would find in an expensive and respectable hotel!

Natalya Aleksenko and Alexander Mikhailik, the architects behind the design of the residence, had the ambitious task of providing an exciting yet relaxed environment for a couple with three children.

As to what concerns the interior design, the owners had a vision of employing geometrical lines and shapes, while maintaining the concept as timeless as possible, avoiding transitory fashion trends. Natalya Aleksenko and Alexander Mikhailik were given the creative freedom to combine the client’s wishes with their understanding of spaces, which ultimately resulted in a work of art.

The style of the interior may be difficult to describe categorically as it incorporates elements associated with a detailed art decoration as well as items that would remind us of functional minimalism! Let’s take a tour of this luxurious apartment in Moscow!

When entering the door of  the luxurious apartment in Moscow, the mirrored entrance creates a statement that is perfectly highlighted by Luxxu’s Waterfall Rectangular Suspension and Waterfall Wall.

The beautifully detailed living room features the most luxurious brands: Minotti, Longhi, Fendi, Visionnaire, and Luxxu. Did you notice the glorious impact that the Waterfall Round suspension generates?

The ostentatious simplicity of the black and white kitchen with natural light brightening the area creates the feeling of spaciousness!

The office of this luxurious apartment in Moscow is decorated in a complex green-gray scale with gold accents that bring the touch a glamour an apartment of this sort requires.

A Luxury Apartment In The Center Of Budapest

A Luxury House in Alderley Edge by Grey Rose Interiors

Give your home a new lease of life

Luxury design: pendant light solutions for a confortable
prev next 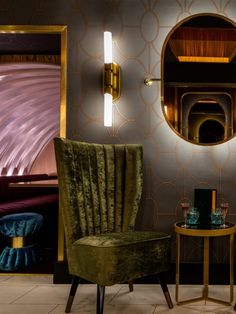 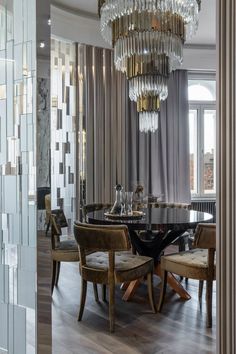 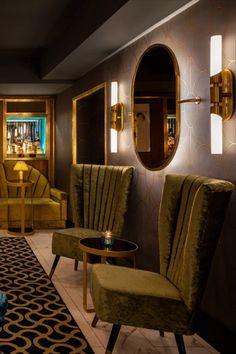 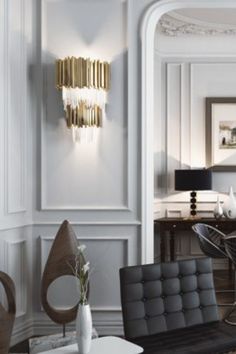 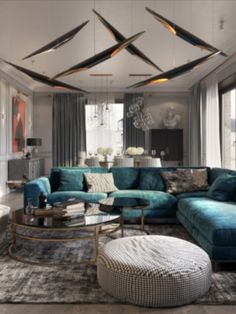 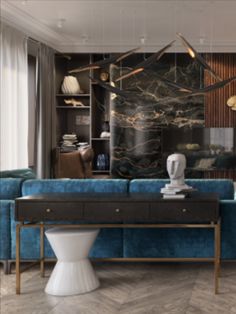 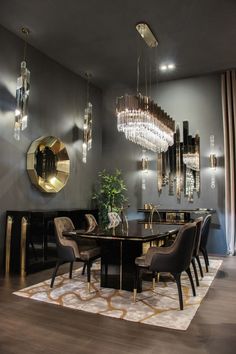 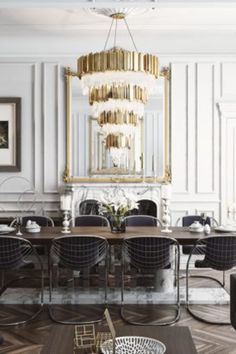