American celebrity Kourtney Kardashian does not only worries about self beauty but her home’s. If you follow our blog you might have already seen the Kardashian sister’s unique living room, and you know she does not play when it comes to interiors.

Outside the cameras, Kourtney can be found several times working in her modern home office in Calabasas, California on which she described as a modern, uncluttered and inspiring space.

In Kardashian’s home office design a vintage Jules Leleu desk serves as the focal point in the room, that is followed by Pierre Jeannette accent chairs from the 50’s.

According to the celebrity, the use of teak wood and natural fiber rattan enables a warm feeling to the space, while being the perfect combination for the surrounding modern furnishings.

The most surprising for us was the fact that Kourtney loves art. In her office design, plenty of pop culture artwork is displayed in a gallery wall together with industrial lighting designs.

It includes a Batman image in a gelatin silver print by Herb Ritts, a Cheyenne Randall tattoo icon photograph of Audrey Hepburn, a black-and-white photo of Mick Jagger from 1964 and a Harry Benson photograph of Mia Farrow and Frank Sinatra.

To add a sprinkle of color, the celebrity home office includes a small pink drawing from Curtis Kulig and last but not least, a pair of Elton John’s shoes, which were passed on to her by her father.

“My dad always kept them in his closet, but I had them put into a shadow box,” “They are so special.”

On the other side of the room, two steel-framed doors open up to a lush backyard, which allow a beautiful view while she is working.

The shelves in her office are filled with law books that belonged to the celebrity’s father, stacks of fashion and design books, as well as other nostalgic items.

Furniture items that will look good in any office: 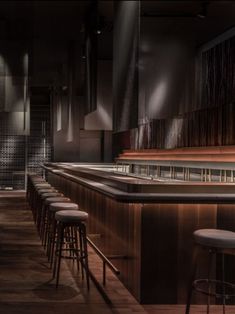 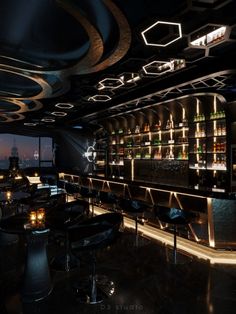 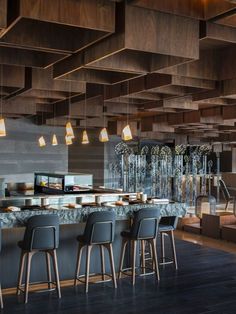 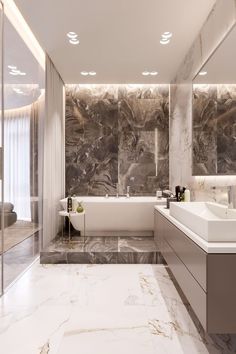 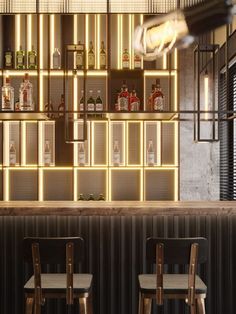 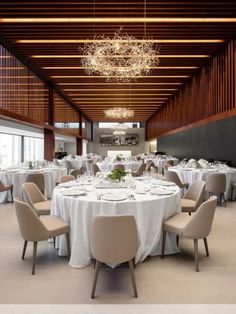 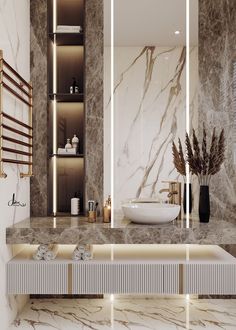 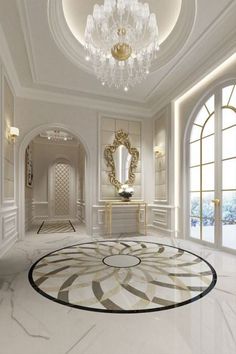