After working with different architectural design firms, in 2001 Greg Natale launched his own interior design studio – Greg Natale Design. This was around the end of the minimalism movement, and Natale chose to pursue a more luxurious look than had previously been in style. His first major project was the 2002 design of the Gonano Apartment, with a decorative, repeated pattern coordinated on walls, blinds, bed linens, and art. Based in Sydney, Greg Natale‘s firm handles projects of residential, retail, and commercial spaces, and also does residential exterior design.

Greg Natale‘s living room design. The pops of turquoise and yellow alongside the black and gold anchors are the highlights of this contemporary interior design project.

See also: Get to know Blainey North and their Best Design Projects

The Contemporary Residence sits on 600 gracious acres that used to be a horse farm. The contemporary interior design by Greg Natale is moody and dark parts to catch a break from the scorching Australian sun, but mostly because it creates the richness the clients desired

Featuring perfectly in this interior design project by Greg Natale, the Diamond Amethyst Sideboard by Boca do Lobo  is inspired by the gothic furniture of the romantic period, with its capacity to take advantage of the power of imagination, prevision, and escape, without forgetting its unique character.

What do you think about the work of Greg Natale? I bet you wouldn’t mind having him project your own home. In the meanwhile check out our interior design inspiration boards on Pinterest and follow us on Facebook for more news on the best and luxorious interior design!

You may also like: Best Interior Designers: The World of Michael S. Smith 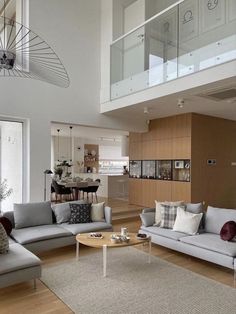 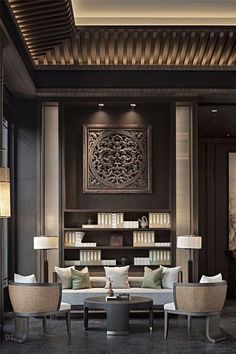 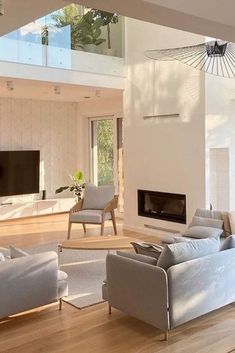 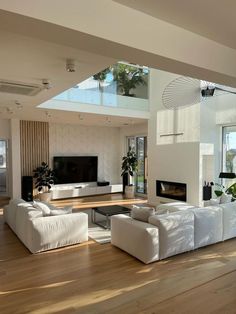 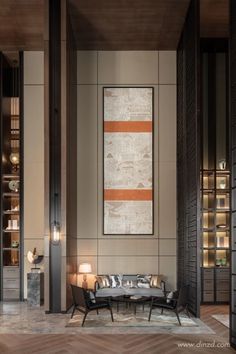 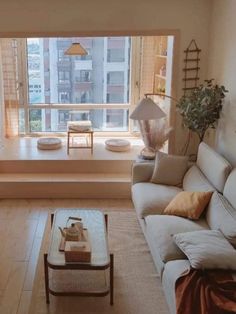 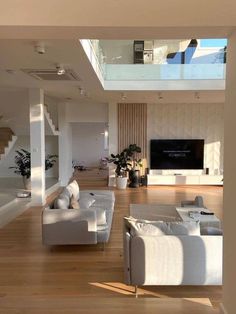 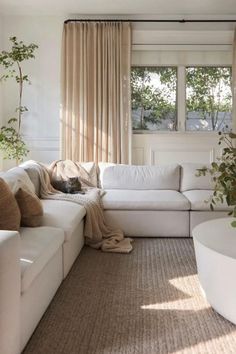