The campaign aims to celebrate creativity and elegance by drawing consumers into the brand’s luxurious accessories, shoes and bags.

Photographed by Walter Pfeiffer, the campaign has a bold narrative, infusing the objects with a continuous dialogue of color and perspective. A cheerful dynamic motion that immediately connects the Ferragamo brand with one word: alive.

Xiao Wen Ju, Aymeline Valade and Kit Butler are the stars of the new campaign, recreating a love affair between Ferragamo fans and the Italian fashion house.

The campaign was also expanded into mini-series titled “Cast Diaries” where the models improvise with the Ferragamo accessories against eye-catching backdrops for a fun and surprising take on the collection.

Bright shades such as pink and purple are used against an array of bold patterns, showcasing a refreshing change and the brand’s new direction towards engaging its modern customers.

“Ferragamo and I” is both a colorful feast for the eyes and a statement of Ferragamo’s relevance, even as it celebrates its 90th anniversary this year.

Luxury Accessories for Your Home Instead: 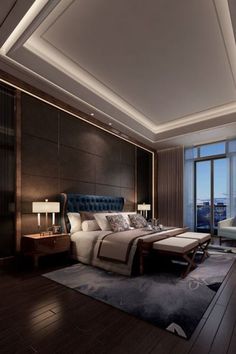 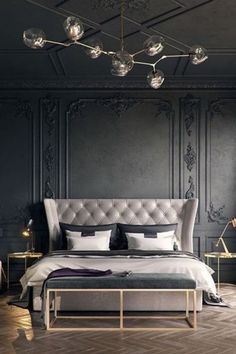 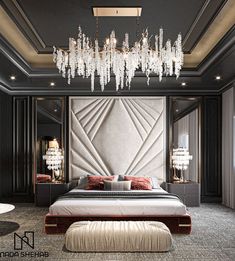 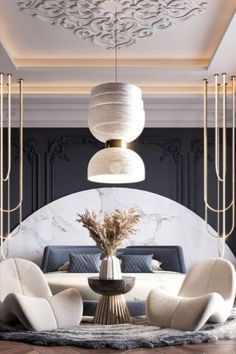 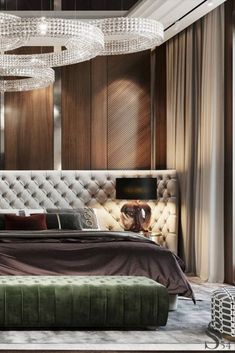 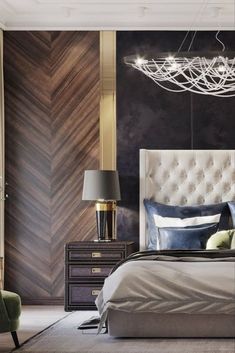 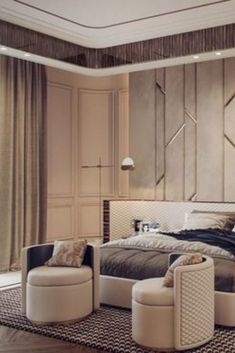 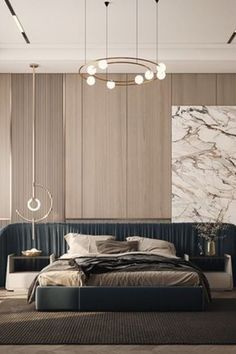