Whiskey has long been around as a preferred drink. Some prefer it neat, some on the rocks. Discover 5 of the best whiskeys in the world!

Although whiskey has been around for many centuries, the age-old drink has experienced a sort of a revival in recent years, and has been growing in popularity ever since!

With distilleries popping up all over the world bringing twists to this exclusive world, whiskey enthusiasts have countless options in the market! Similar to beer,  whiskey comes from fermented grain, but in the case of this luxury beverage, the grain is distilled which creates a more intense drink in flavor, texture and alcohol.

Discover these 5 brands that any whiskey connoisseur would love!

With prices ranging from $70 to $1 140, this is one of the most popular whiskeys. Produced exclusively at the Jameson distillery since 1805 it’s one of the few “whiskey bonder brands” still available to buy today.

Described as the perfect after-dinner drink, this exclusive single malt whiskey is produced in the world-class whiskey-producing region of Speyside in Scotland. Founded back in 1824, the distillery uses the most expensive cask types, which creates a dark and deep whiskey.

With just 50 casks of this blended whiskey created each year this one lives up to its name. It’s produced at the same distillery as  Jameson, in Cork and since it’s hand-crafted, subtle variances its taste can be felt from year to year. A bottle of one of this exclusive whiskey can cost around $150.

SEE ALSO: Top 5 Most Expensive Champagne Bottles In The World

As one of the most expensive whiskeys in the world, it’s also one of the most exclusive ones. Created by Queen Elizabeth’s official Scotch distillers to celebrate her Diamond Jubilee and matured for 60 years the whiskey was presented in a Baccarat crystal decanter set with a half carat diamond. It costs around $200 000.

Valued at $58 000, and one of the best whiskeys in the world, it was released in 1942 to honor Matheson, the founder of the Dalmore Distillery in 1839. Only 12 bottles of this one were made, so it’s very rare to come across it. 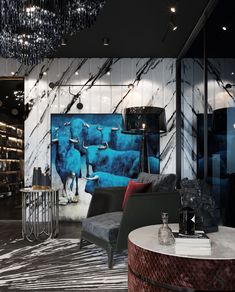 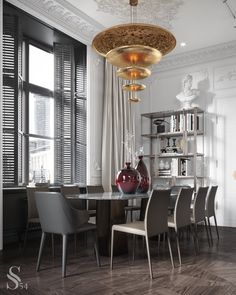 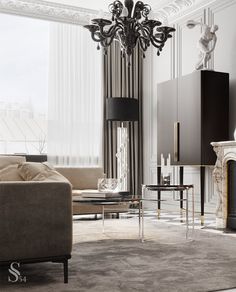 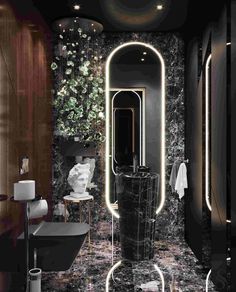 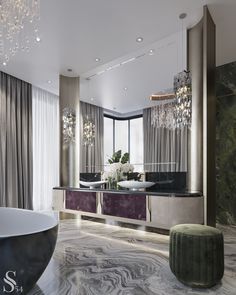 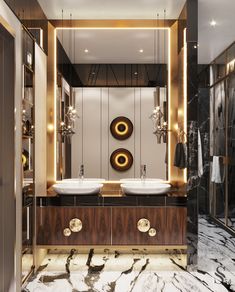 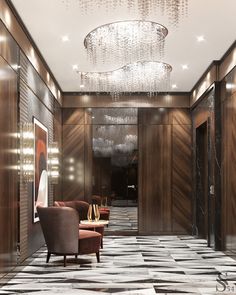 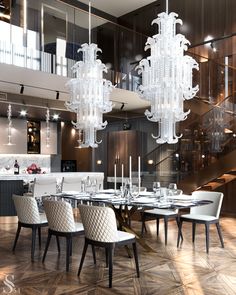