If you’re looking for an oriental style to your interior design project then you have to know the work of Geoffrey Bradfield! Being one of the best interior designers positioned in the contemporary world of luxury and elegance Geoffrey Bradfield is defined by a style capable of turning your home into a palace! Find here some of his work and get inspired for your own!

Originally from South Africa, Bradfield specializes in building homes, offices, yachts and even airplanes for exclusive customers seeking elegance, luxury, functionality and privacy. His unique style has been called functional opulence (functional opulence ), its way of integrating art and antiques with modern materials and high-tech accessories.

His office has projects worldwide, such as Tokyo, Shanghai, Guangzhou, Jakarta, Dubai, and Jerusalem, among others. Currently has offices based in New York, Florida, and Dubai. The renowned designer works with his partner Roric Tobin creating dream spaces, inspired by the East and Art Deco.

Geoffrey Bradfield has obtained numerous recognitions in leading magazines of Design , as Architectural Digest , Interior Design, Elle Décor, Veranda, and Classic Home. It has also been awarded prizes such as The American Cancer Society Man of Achievement Award 2012 and The Hyland Magazine Award for Design Excellence 2012.

Bradfield even appeared on television shows such as Top Ten Design, Interiors and Design, Design for Living , among others. He is a case study in the Interior designers world!

Geoffrey Bradfield’s work is among the best in the world of interior design! If you´re thinking of remodeling your own space maybe Bradfield style may inspire you!

You may also like: Top Interior Designer: the work of Kelly Hoppen 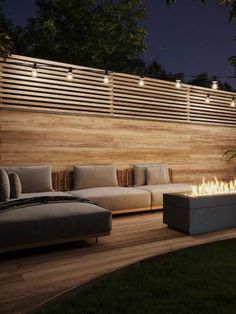 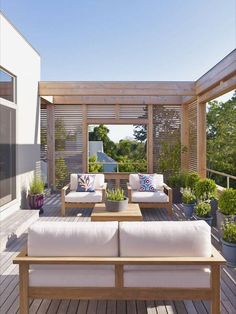 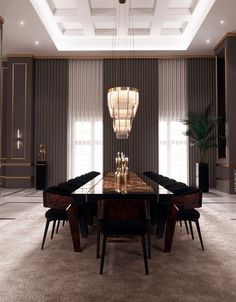 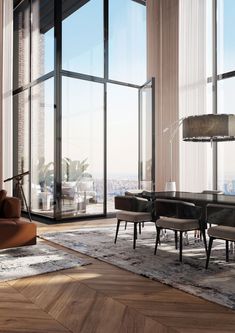 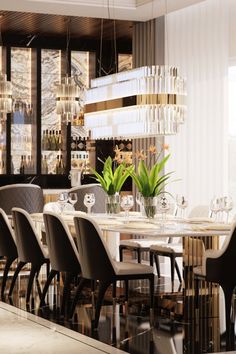 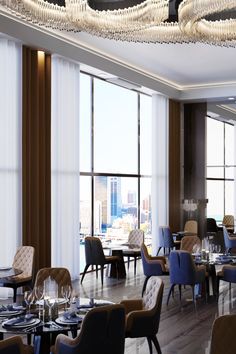 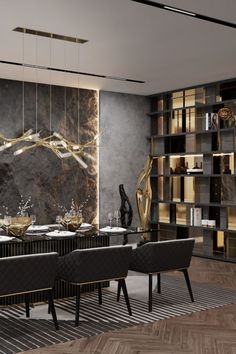 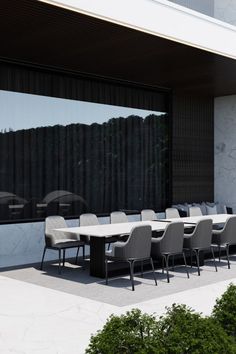