Take a look at the record-breaker Ritz Paris Auction that stunned even the auctioneers!

Considered by many one of the most luxurious hotels in the world, the Ritz Paris hosted an auction of 10 000 antique furniture pieces from the hotel’s rooms. Breaking a  record with almost 9$ million earned in the auction.

The top selling item was a Louis XV style and desk set from the Coco Chanel Suite, which alone sold for over $200 000, 300 times its estimated price. The furniture from the renowned Hemingway Bar were also some big earners, including the bar stools.

The reason behind the auction? A $400 million renovation overseen by interior designer Thierry Despont.

The pieces were exhibited in Paris from April 12 to 16, before the sale happened between the 17th and 21st of April.

The auction had many highlights, including a bed on which Audrey Hepburn lounged in Love in the Afternoon and salon sofas from French writer Marcel Proust’s retreats at the luxury hotel.

The auction also included art, chandeliers, vintage bed linens, rugs, bathrobes and many other items from the Ritz full of that vintage Parisian charm.

Countless celebrities and members from royal families have called the Ritz Paris home, with many brilliant minds hanging around the hotel frequently, such as Hemingway and F. Scott Fitzgerald.

Another famous guest of the hotel includes Coco Chanel, who happened to live in a second-floor suite until her death in 1971.

Even though the hotel is being remodeled, it will keep about 80% of the furniture.

Take a look at Andaz Amsterdam Hotel by 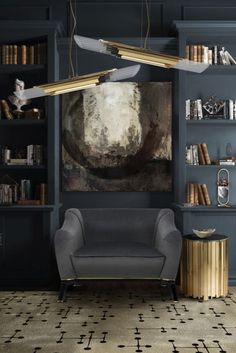 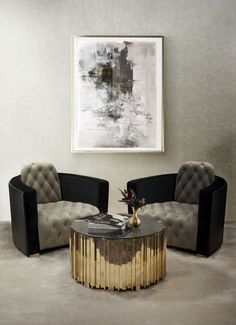 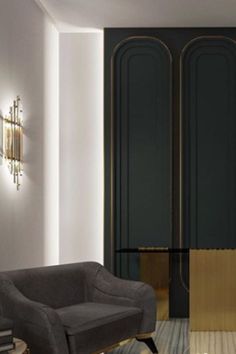 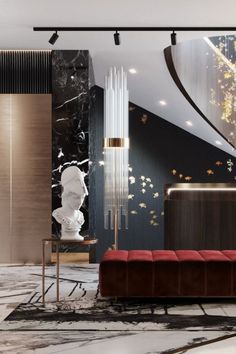 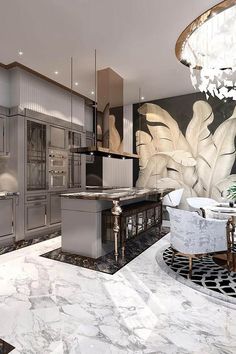 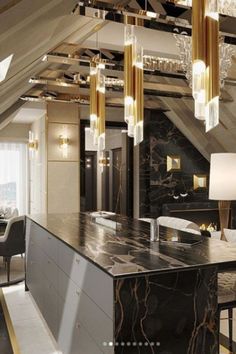 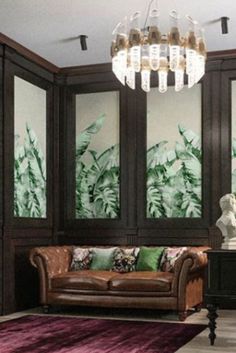 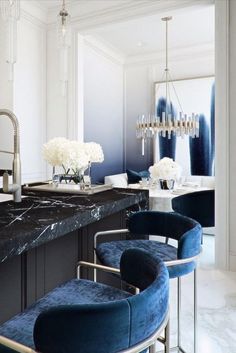