PDG’s workspace in Melbourne was designed by Studio Tate and looks more like an hotel than an office space!

If you have never heard about Studio Tate today’s a good day to start. Tate is a Melbourne based interior design and architecture studio that develops a wide range of projects with an intelligent design approach.

From bespoke and multi residential, to hospitality, retail and workplace projects, the designers have a dynamic design approach and work methodology.

Recently they put their hands on PDG’s Melbourne office, a gathering of lavish offices on the 17th floor of an unusual hexagonal building in the city, and transform it into an authentic luxurious getaway for workers.

The mission was to turn the six-sided space into an inviting headquarters for the property development firm, PDG, that would encourage communication and productivity among the staff.

According to interior designer Alex Hopkins it was not an easy task to plan and change the perception of the hexagonal shape. It was necessary to rely on intelligent design to create a luxurious and comfortable space for the employees.

Curved walnut corridors were placed throughout the office space to contrast the angular floor layout, allowing clear paths of circulation.

The desks were also arranged away from the edge of the building enabling not only an easier sense of movement but also equal access to outdoor views.

The designers opt for full-length glass doors in the reception area to make the space look more open. A transparent glazed wall has also been placed between the CEO’s office and the main work floor to offer visibility and access to the director at all times.

Stools have been added to the end of workstations to give the option of hot-desking and provoke more casual, inclusive meetings.

The interior decoration was all about luxurious detailing in order to meet PDG’s request of having a work space that “didn’t feel like an office at all”. The designers opt for walnut veneer joinery, marble-clad bathrooms and stone surfaces that have been trimmed with brass.

The result was definitely more similar to a high-end private residence than the usual office design. Stunning. 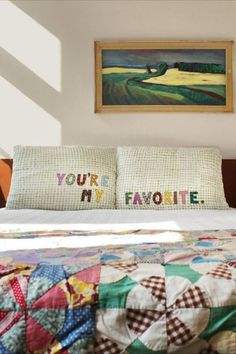 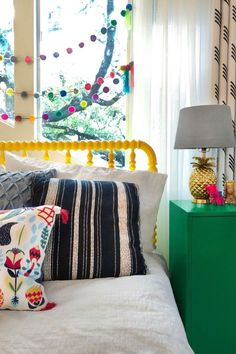 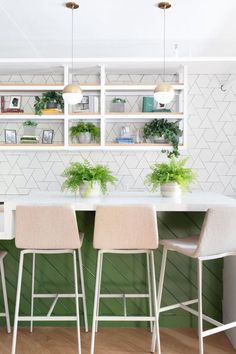 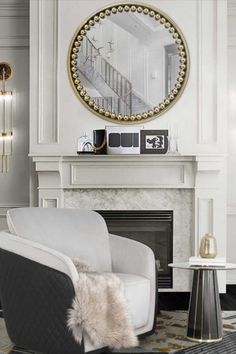 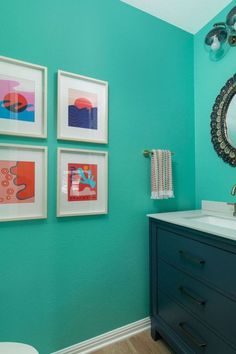 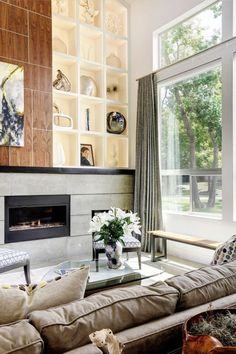 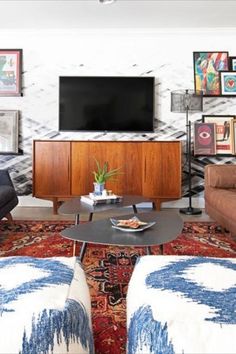 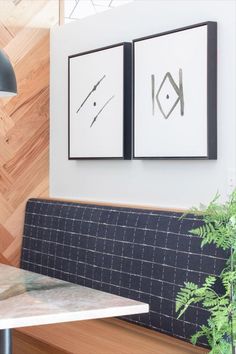