A week ago was the big day when Leonardo Dicaprio finally won his first Oscar! But he was not the only one that shined in red carpet. Today, we show you the best off luxury jewelry of Oscars 2016. Take a look!

Diamonds and white metals, mostly platinum, were the stars of the 88th Academy Awards red carpet jewelry runaway. Earrings were big with chandeliers, geometric designs and large drops. There were plenty of bare necks but when necklaces were worn, they were outsized and dramatic.

The winner was Charlize Theron who appeared near the end of the event wearing $3.7 million worth of Harry Winston Diamonds. The show stopper was the 48-carat Secret Cluster Diamond Necklace, which was complemented by Winston Cluster Diamond Earrings, 15.49 carats, Cushion-Cut Diamond Ring with Micropave, 8.78 carats, Micropave Diamond Band Ring, and Queen Diamond Ring, 7.44 carats, all set in platinum.

Prior to Theron’s arrival the top look was Naomi Watts’ who arrived early wearing a big, bold Bulgari diamond necklace.

Kate Winslet had one of the most interesting looks of the evening wearing mismatched green and white Chopard drop earrings. 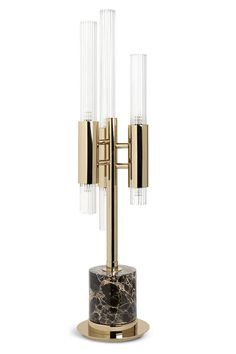 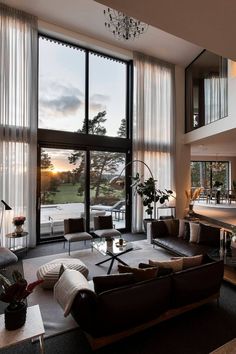 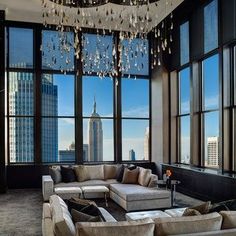 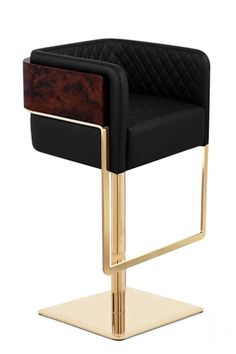 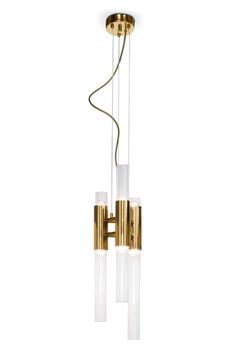 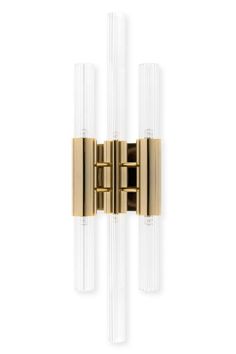 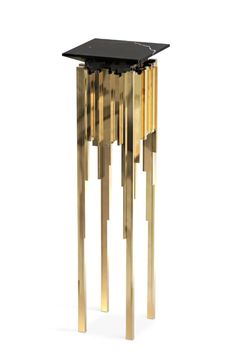 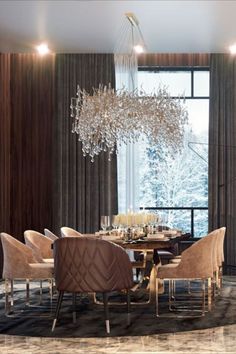