In a world of luxury and ostentation, yachts are one of the luxury toys that rapidly evolved into an extravagance like no other in the luxury lifestyle of the wealthiest. If they were started with basic accommodation, these top 5 most expensive luxury yachts present a modern design that will definitely amaze you.

The Dubai is the world’s 5th most expensive luxury yacht. Owned by His Highness Sheik Mohammed Rashid al-Maktoum, ruler of Dubai, this luxury yacht has several Jacuzzis, sunbathing areas and a swimming pool boasting beautiful handmade tiling. The interior design is equally stunning with handmade mosaics and a beautiful circular staircase boasting glass steps that create a unique ambient lighting. The Dubai also has a loung and large social area and numerous guest and VIP suites and a helipad which can accommodate a helicopter of up to 9.5 tons.

The world’s most expensive luxury yacht is Azzam, owned by Sheikh Khalifa bin Zayed al-Nayan, President of the United Arab Emirates and Emir of Abu Dhabi. The luxury yacht measures 590 feet long and is expected to reach speeds exceeding 30 knots or 35mph, becoming one of the fastest luxury yachts in the world. The Azzam presents a stunning modern design described as “sophisticated and luxurious in a turn of the century Empire style” by its creator and French interior decorator Christophe Leoni.

The Streets of Monaco is the world’s 3rd most expensive luxury yachts and was designed by Yacht Island Design of Derbyshire County in England. This amazing yacht presents a floating replica of a section of Monte Carlo, in Monaco. The luxury yacht also includes swimming pools and tennis courts providing a luxury lifestyle to everyone inside. The Atrium, which houses seven guest suites, is the major feature of the yacht. Reserved for the fortunate owner there is an amazing luxury penthouse. Finally, Streets of Monaco provides BBQ facilities, a café bar, a stunning mini waterfall and also helicopters and submarines.

Finally, the History Supreme. Designed by UK luxury designer Stuart, the base of this super luxurious yacht boasts a thin layer of solid gold whilst the entirety of the vessel including the deck, rails, staircases, dining area and even the ship’s anchor, all  feature these precious metals.

The master bedroom is the most outstanding feature of the History Supreme, which counts with an exclusive statue made from genuine Tyrannosaurus Rex bones and a wall feature adorned with meteorite rock.

How do you feel about this unique luxury toys? Do you have a favorite design yacht? 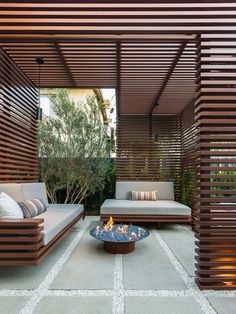 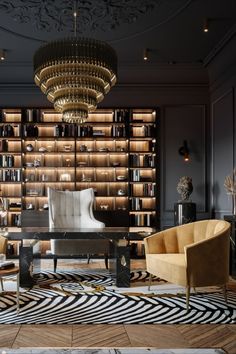 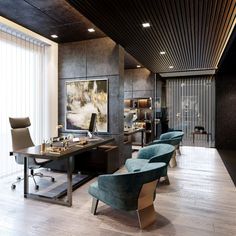 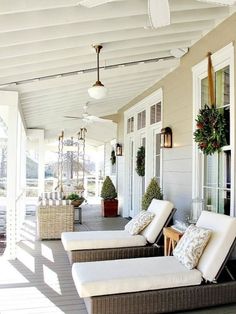 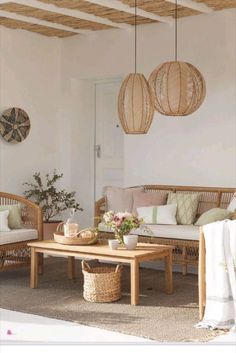 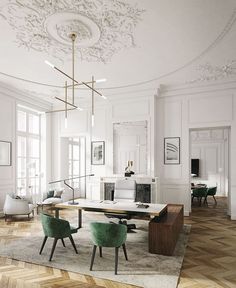 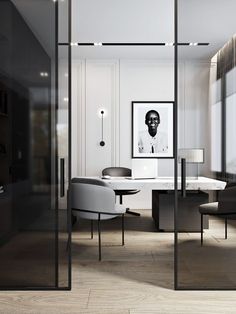 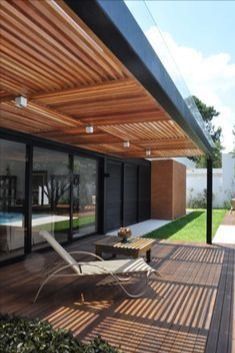