The Best 15 Interior Designers of Sao Paulo=> São Paulo is one of the most charismatic cities of Brazil, which is ranked among the top 10 most populous cities in the world. This incredible Brazilian city presents a rich architectural tradition. If you’re looking for inspiration, we have gathered a list of Top Interior Designers that are based in this amazing city, enjoy and get inspired by these interior designers‘ amazing works!

Renowned architect Brunete Fraccaroli is known as “the colorful architect”, and her projects are mostly residential and commercial, as well as exhibitions. She has been working in the field of Architecture and Design for over 30 years. This top interior designer has participated in conferences around the world such as Chicago, Miami, New York, Milan, Berlin, Punta del Este, and Buenos Aires.

Architect Carlos Rossi, present for over 25 years in business, develops his projects in most Brazilian states, as well as some countries in Europe, Central America, and Africa. His works have been featured in shows, trade magazines, and international books, with recognition through various awards at major competitions in Brazil. His projects cover a wide range of areas – corporate, institutional, commercial, hospitality, residential, and design. His firm – Carlos Rossi Architecture – is known for innovative solutions and contemporary style, emphasizing personality and functionality in their creations.

Created in 1984 in Sao Paulo, Campana Brothers is recognized for its furniture design and intriguing pieces. Currently, the studio operates in the areas of architecture, landscaping, scenography, fashion as well as special projects and commissions. Their work carries universal values in its core, such as freedom and human dignity, through the search for our identity from life experiences.

Ednéia has always been linked to art and entrepreneurship, working as a ballerina, choreographer, and businesswoman, her passion for interior design came into her life after this professional experience. Her work and projects present quality, transforming the environments into welcoming places.

Fernando Silvério is known for his work in the architecture and interior design area. His projects are essentially private residences, mostly across Bazil.

Fabio Galeazzo is the founder and creative director of Galeazzo Design, a company of creativity and innovation, focused on architecture and design. His works were published worldwide, and he is frequently invited to lectures on creative processes, design, and industrial design.

Fernanda Marques was born in São Paulo and graduated in architecture from the University of São Paulo. Early in her career, she apprenticed with Gian Carlo Gasperini, one of the masters of contemporary architecture in Brazil. In 1990 she opened her own office, FERNANDA MARQUES ARCHITECTS, which acts as a channel for its multidisciplinary work.

Created in 1999, the FGMF was born with the purpose of producing contemporary architecture without restrictions on the use of materials, construction techniques, and scales. Their projects are mostly residential and commercial spaces, and thought out the years, this company had gained several awards, like IIDA Best Interiors of Latin America.

Giseli Koraicho, the top interior designer, is at the head of the company Infinity Spaces, which works in the area of ​​architecture and interior design. The company develops projects that combine sustainability and technology, committing to the aesthetic function and functionality of spaces. Active mostly in the residential and corporate market.

Liliana Zenaro follows the motto that interior design should reflect the personality, tastes, and memories of its residents. This way, this top interior designer develops projects that materialize this concept, thorough reading customers’ needs and expectations. Liliana Zenaro Interiores executes residential, corporate, and commercial interior design projects with a focus on quality, the result is contemporary, sophisticated, and welcoming spaces, reflecting balance and comfort.

Noura van Dijk has worked for almost 30 years transforming spaces into revealing environments, whether residential or commercial. This top interior designer aims to transform environments into welcoming spaces, through creativity and transparency. Awarded in 2014 by the American Property Awards with gold distinction in Brazil and silver in South America and Central America, her works can also be seen frequently in the main publications of decor.

Rute Stédile, currently, celebrating two decades of experience in the market, stands out for its vast experience, creativity, and understanding the needs of its customers. Her styles vary from contemporary to rustic, ensuring unique results.

Sig Bergamin is globally acclaimed for his unique work in architecture and in the interior design world, and for his unique style in creating audacious spaces. Graduate from the Santos School of Architecture and Urbanism, this top interior designer‘s carrier has more than 35 years, carrying out projects in Brazil, in the United States, and in Europe. He had also won international awards for his work and is featured in Elle Décor’s A-List and in Architectural Digest’s AD 100 list.

Studio M Arquitetura is directed by architect Camila Moreno and has 10 years of history, with a wide portfolio of projects throughout Brazil, the United States, and Portugal. Each project is unique adapted to their client’s dreams, desires, and lifestyles, based on innovation, comfort, and well-being.

Arthur Casas graduated in architecture and urbanism in 1983 from Mackenzie University. He founded Studio Arthur Casas in 1999. His architecture is spread through New York, Paris, Tokyo, Buenos Aires, Rio de Janeiro, and São Paulo in particular. Developing projects in residential and commercial with a quite characteristic way. He participated in two Architecture Biennials in São Paulo, in 1997 and 2003 and the Biennial of Buenos Aires in 2003, 2005, and 2007. In 2007 he released a book about his work and his relationship with the city of São Paulo and right now is in its 2nd edition.

If you enjoyed this article regarding The Best 15 Interior Designers of Sao Paulo then make sure to check out our socials to find news, inspirations, and more interior design trends and ideas:Pinterest | Facebook | Instagram. 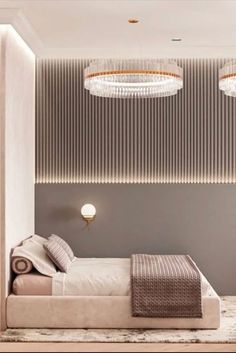 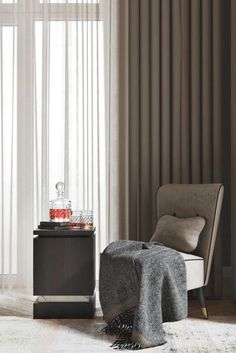 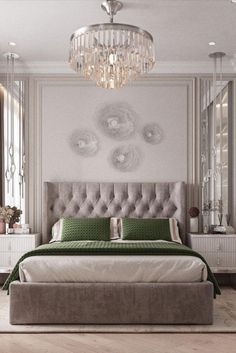 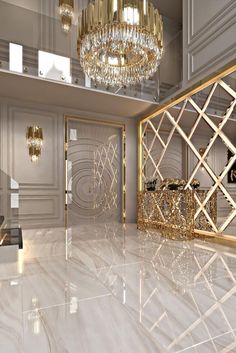 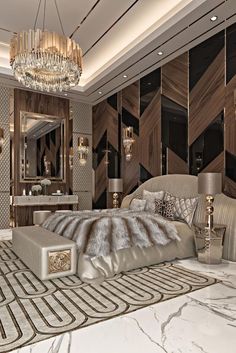 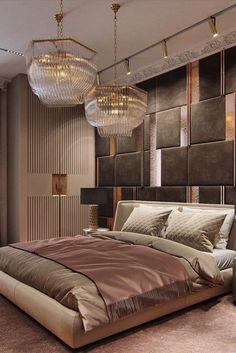 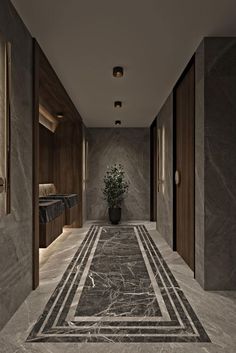 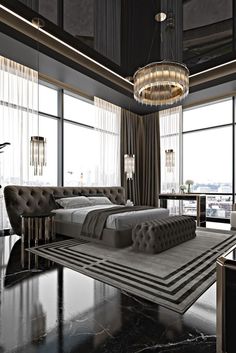