Get to know the ingenious set decorators that are nominated for this year’s Emmy Awards.

The 69th annual Emmy Awards took place on September 17th. Although the actors and directors tend to be on the spotlight none of that would be possible without the amazing set designers.

This year’s edition is filled with great set decorators, that created truly amazing masterpieces. In case you’re wondering what it is  exactly that a set decorator does, he or she is the head of the set decoration and is responsible for selecting all the elements in the set, and it’s not only about the décor, but rather about all the elements from technologies to flooring and from books to street lamps.

Get to know the Emmy Awards nominees (and possible winners)!

Laura Casalini, for “The Young Pope“

Nominated For: Outstanding Production Design For A Narrative Contemporary Or Fantasy Program (One Hour Or More)

Casalini, Italian set decorator, and her production design team managed to recreate parts of the Vatican for the series “The Young Pope”. There was even a complete replica of the Sistine Chapel so the spot is well deserved.

Celia Bobak, for “The Crown“

Nominated For: Outstanding Production Design For A Narrative Period Program (One Hour Or More)

Bobak is a name to remember in the world of set design. She’s been nominated for two Academy Awards for The Phantom of the Opera an The Martian.  This year she was nominated for an Emmy for her incredible and authentic work on the series episode about Elizabeth’s coronation.

Nominated For: Outstanding Production Design For A Narrative Period Program (One Hour Or More)

Royal’s work on Stranger Things take the viewers back to an 80’s small town filled with paranormal activity. If you’ve seen the series you know how important the lighting elements are. Somo of the designer’s previous work includes The Vampire Diaries and The Spectacular Now.

Christopher Carlson, for “Grace and Frankie“

Nominated For: Outstanding Production Design For A Narrative Program (Half-Hour Or Less)

Grace and Frankie, and hilariously honest tv series also has some truly stunning backgrounds. Thank’s to the show’s production design team the episode “The Burglary” from season 3 was nominated for an Emy. The set decorator has worked in films such as The Hunger Games and TV shows like Modern Family.

Sophie Neudorfer, for “The Handmaid’s Tale“

Nominated and Winner Of: Outstanding Production Design For A Narrative Contemporary Or Fantasy Program (One Hour Or More)

Neudorfer took home the prize for her work on the dystopian series “The Handmaid’s Tale”. The Austrian designer is also known for her amazing work on the set of The Conjuring and one of Pink’s most iconic music videos, “Stupid Girl“. 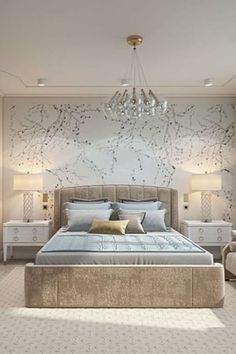 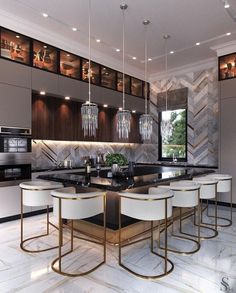 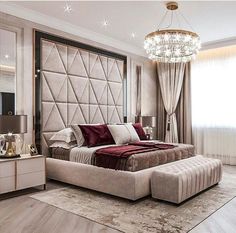 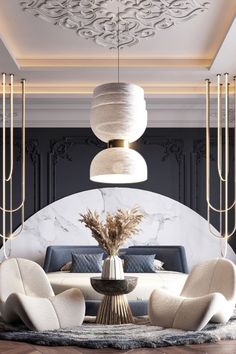 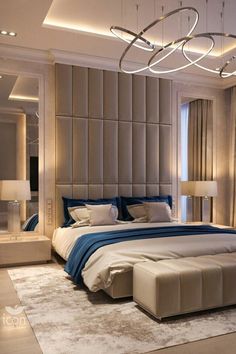 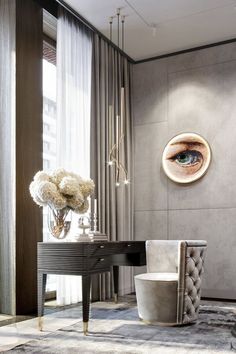 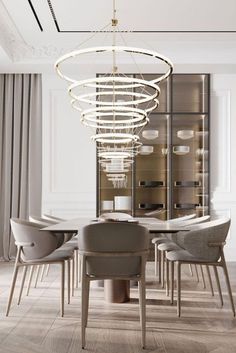 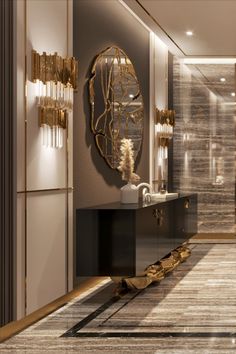