Some of the most iconic buildings in the world happen to be in America, they’re both famous for their architectural value and Holywood appearances.

American architecture does not fall in one category only! There are some amazing historical buildings that also deserve the spotlight but it’s the modern architecture that stands out the most!

From famous skyscrapers to iconic desert style homes to contemporary museums we present you a list of some of the most iconic buildings that were key in defining a specific period of art in the US.

Work of architects Shreve, Lamb and Harmon it was the tallest building in the world from 1931 until 1972. The 102 stories tall Ar-Deco style skyscraper is one of the most iconic buildings in the US and worldwide.

Check our Empire Screen, inspired by this magnificent building.

Frank Gehry’s concert hall in L.A is one of the most unique pieces of architecture. The Walt Disney Concert Hall features a stainless steel skin in a curved shape. The unique design works wonders both for aesthetics and acoustic.

Frank Lloyd Wright is considered by many the greatest American architect of all time. One of his most personal designs, the desert home Taliesin West in Arizona. The house was crafted with volcanic rock, cement mixed with desert sand and redwood beams. As its usual in his designs, Lloyd embraced the nature around him to create a beautiful masterpiece.

Another iconic work by Frank Lloyd Wright, althouth it was only finished after his death. Wright claimed that the unusual and free-flowing shape would “make the building and the painting an uninterrupted, beautiful symphony such as never existed in the world of art before.”

You must see this Chandelier inspired by Guggenheim Museum.

Eero Saarinen, also known for designing the St. Louis Gateway Arch, is the architect behind the modern form of Dulles International Airport, in Virginia. This design is not only pleasant to the eyes but also considerate of passenger’s movements as Saarinen did an extensive research on the subject before designing it. There are copies of the design all over the world. 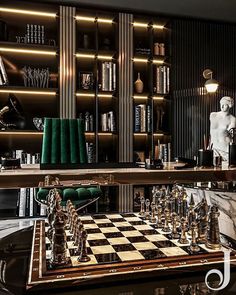 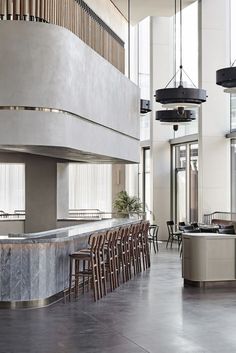 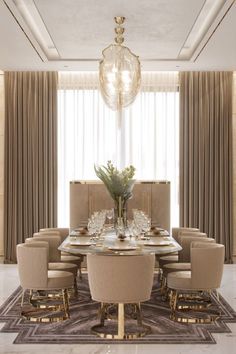 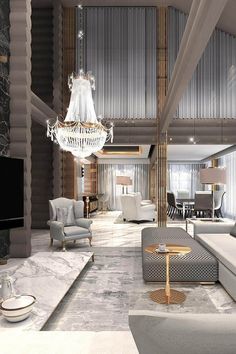 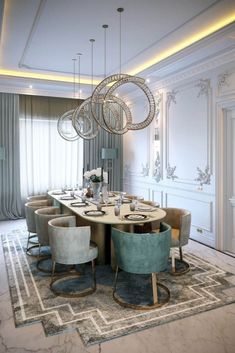 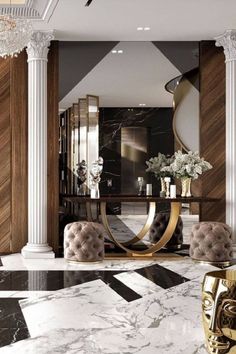 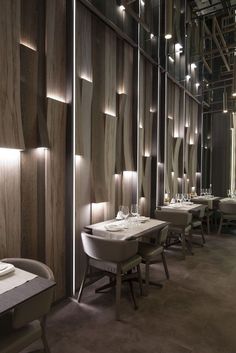 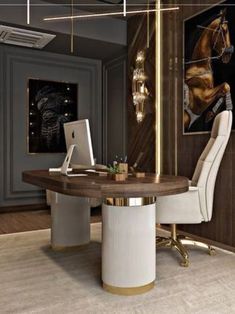