Most Expensive House in the United States Comes with a $30 Million worth of Vintage and Exclusive cars!

The most expensive house in America has been put in the market for a price of $250 million! A fair price to pay for a 12-bedroom, 21-bathroom mansion in Los Angeles right?

Developer Bruce Makowsky conceived of the property, which reportedly took more than 300 people over four years to build. That immense effort starts to make sense when you see the entirety of the 38,000 square feet of pure decadence, including a room dedicated to candy, a James Bond-themed movie theater, a four-lane bowling alley and a massage room/spa. Plus, it comes with seven full-time staff members whose salaries are covered for two years. Truly an incredible piece of architecture and design.

Originally featured by the Hollywood Reporter, the house takes luxury to a new level. If it realizes anywhere close to its asking price, it would set a record (the current record was set in 2014 by a $147 million East Hampton property). Take a tour below.

Who could guess a candy wall could actually create a great interior design?

Create a luxury home like this with a good chandelier 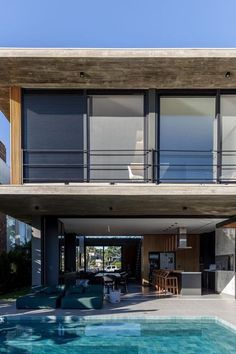 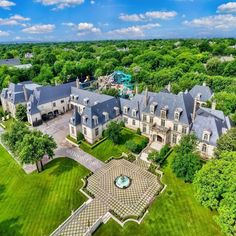 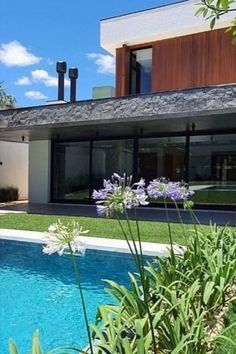 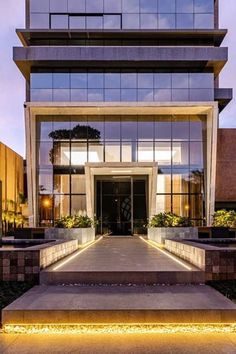 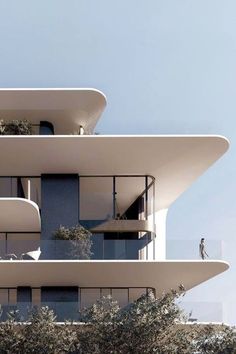 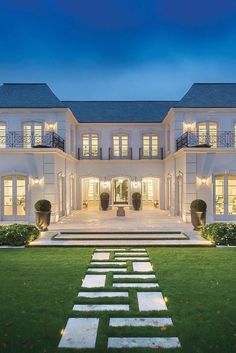 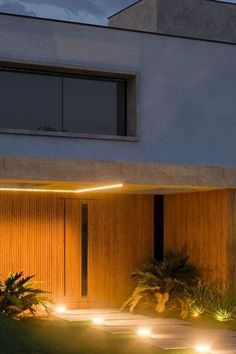 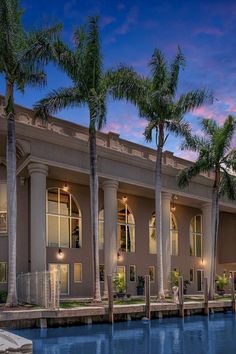