Meet Tom Dixon – A Staple Brand Of British Luxury Design => Established in 2002, Tom Dixon is a British luxury design brand that is represented in 90 countries and employing 100+ people worldwide. Specializing in furniture, lighting, and accessories, Tom Dixon has hubs in Milan, Hong Kong, London, Los Angeles, New York, Tokyo, and Hangzhou. With an aesthetic that is intrinsically inspired by the brand’s British roots, the products are internationally recognized and appreciated for their pioneering use of materials and techniques.

Founder and eponymous Creative Director Tom Dixon is a restless innovator who rose to prominence in the mid-1980s as a maverick, untrained designer with a line in welded salvage furniture. While working with the Italian giant Cappellini he designed the widely acclaimed ‘S’ Chair.

In the late 90s, Tom became Creative Director at Habitat and rejuvenated the brand while maintaining Terence Conran’s vision of enriching everyday life through simple, modern design. In 2001, Tom was awarded an OBE by Her Majesty the Queen for his services to British design. In 2014 he was awarded ‘Designer of The Year’ at Maison & Objet, Paris. In 2019, he received a silver medal for Best Garden at the RHS Chelsea Flower Show and in the same year, was awarded the prestigious London Design Medal at the British Land Celebration of Design Awards. Tom is one of the industry’s most feted British designers and is internationally heralded as a significantly original talent.

Launched in 2007, Design Research Studio, the design and innovations agency at the heart of Tom Dixon continues to create extraordinary spaces globally. Recent projects have included reimagining the modern cruise experience for Virgin Voyages on their first ship, reinventing the layout and interior of The Pullman Hotel in Bercy, the iconic Drugstore Brasserie on Les Champs-Elysees, Paris, and designing The Manzoni in Milan, Tom Dixon’s first European hub which acts as a restaurant, shop, and office all in one. In 2018, the brand relocated its headquarters – Coal Office – to London’s King’s Cross, which was a significant step for the business. Coal Office operates as an office, shop, workshop, and restaurant all under one roof and is located in the affluent shopping destination, Coal Drops Yard. Their interior architecture facility, Design Research Studio, conceives the interiors and exteriors of tomorrow. Rich in the narrative, they nurture a fast-growing international portfolio that ranges from hospitality and retail to co-working spaces and monumental complexes.

If you enjoyed this article regarding Meet Tom Dixon – A Staple Brand Of British Luxury Design then make sure to check out our socials to find news, inspirations, and more interior design ideas: Pinterest | Facebook | Instagram. 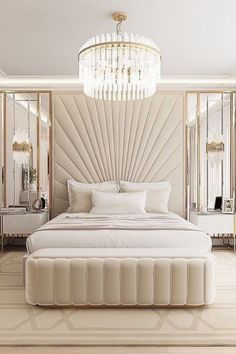 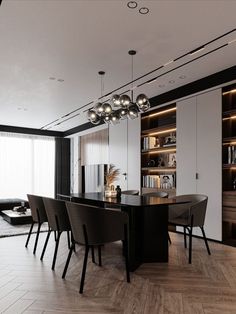 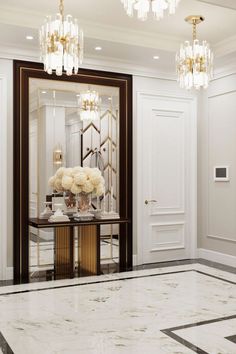 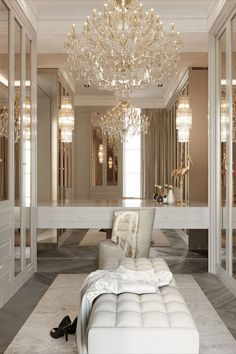 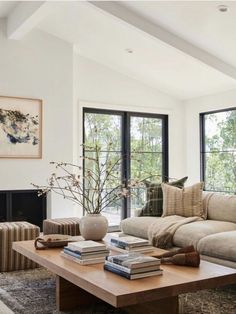 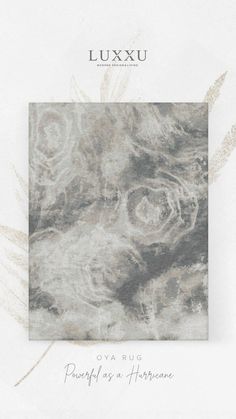 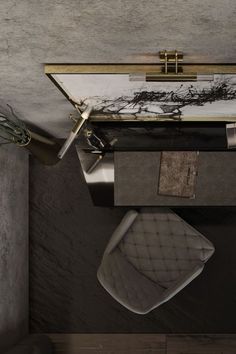 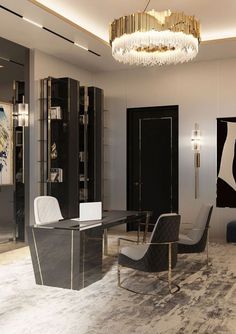