Pierre Charpin devotes himself to creating a poetic expression of minimalism within its objects and furniture. The designer graduated from Bourges art school in 1984 and he certainly owns an artistic eye and remarkable taste for design. Chairs, tables, armchairs, Pierre Charpin dedicates all his attention to materials and details to design unique, archetypal shapes.

Pierre charpin is definitely a guest of honor in the world of design, with several international awards and a very fulfilled career in the design industry with clients such as Post Design, Zanotta, Montina, Venini and Alessi.

A proactive and successful biography in the world of objects, Charpin has always devoted himself to the design of innovative objects that revolutionized the industry. He has embarked upon a number of research projects with associations that are surely uncompromising “For me there is no difference between working for industry or a gallery”.

See also: 3 Interiors by Francis Sultana To get Inspired By

In 2011 Charpin introduces a collection of glasses for Cristalleries Saint-Louis named Intervalles. In 2012 a residential program at the Villa Kujoyama in Kyoto, Japan and in 2017 at Maison & Objet Paris, hall 7 there is a space designed by the magician himself.

Luxxu will also be at Maison et Objet Paris, find our modern chandelier collection at the Hall 8, Stand B86! 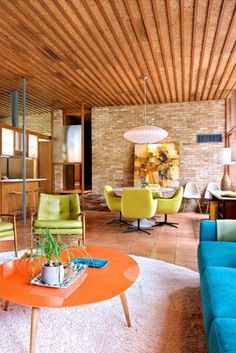 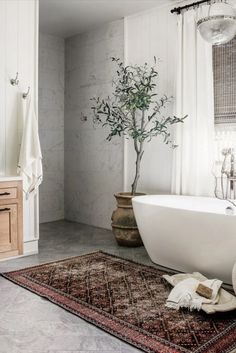 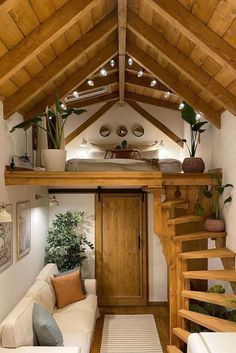 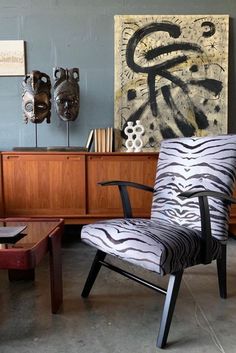 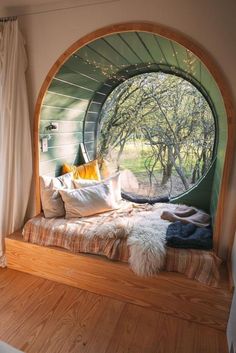 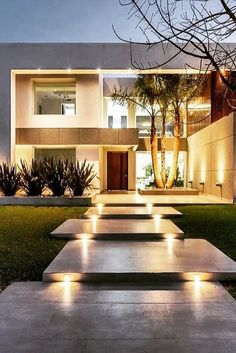 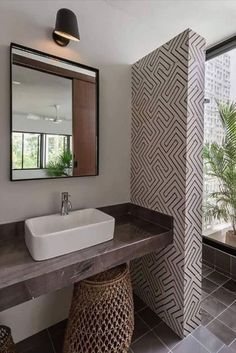 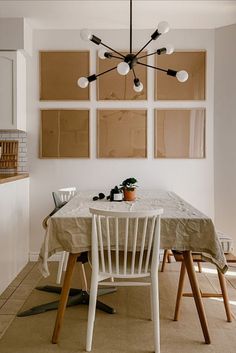