Mathieu Lehanneur: Bringing Science To Designs – One of the most adaptable designers in the world is Mathieu Lehanneur. exhibiting a multidisciplinary sensibility that has helped him produce innovative design works. Read on to learn more about them in this LUXXU Blog post!

See also: How To Enhance Any Design Today With LUXXU’s Details That Matter!

Getting To Know Mathieu Lehanneur

Mathieu Lehanneur’s knowledge encompasses many various fields, including design, art, technology, and science, enabling him to make innovative products a reality. Within every design they create, they aim for a harmonious coexistence of aesthetic beauty and inventive functionality.

The French designer is primarily inspired by enthusiasm and creativity. For instance, Mathieu Lehanneur acknowledged that he approaches each project as if it were his last, beginning with a blank page that needs to be filled in. His abilities are derived primarily from his formative years and academic education. For instance, the designer began his career in Paris’ Beaux-Arts. Despite quickly realizing that a life of solitude as an artist wasn’t for him. Mathieu felt the need to start a conversation with clients in order to be able to solve issues by formulating concrete solutions.

He is thus the ideal winner of the “Grand Prix” for creativity due to his global and innovative appeal. awarded by the City of Paris, and “Andrea” received the “Best Invention Award” from the US publication Popular Science. In addition, Wallpaper listed Mathieu Lehanneur as one of the top 100 designers and influencers in the world.

The majority of the designer’s creations are influenced by the technological potential of scientific development. displayed in the world’s most prestigious museums, including MoMA-NY and MoMA San Francisco. The Pompidou Center and the Parisian Museum of Decorative Arts are also well known.

Thus, the final project—the Particle Horizon exhibition—was shown at the Design Parade Hyères 2019 edition. The collection’s name, which includes astrophysical allusions, makes us conscious of our place in a larger universe where micro and macro elements interact to produce life.

Andrea is a plant-based purifier created by Mathieu Lehanneur. Purifier, developed in collaboration with Harvard professor and inventor David Edwards, won the Best Invention Award of Popular Science in 2008. The purifier was developed with the intention of removing modern micro-toxins from the air through the use of plants and was inspired by NASA research. It also symbolizes the link between design and the advancement of technology.

If you enjoyed this article regarding Mathieu Lehanneur: Bringing Science To Designs then make sure to check out our socials to find news, inspirations, and more interior design ideas: Pinterest | Facebook | Instagram. 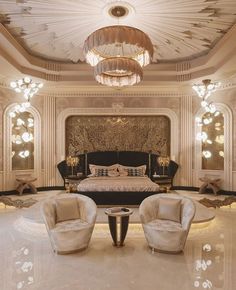 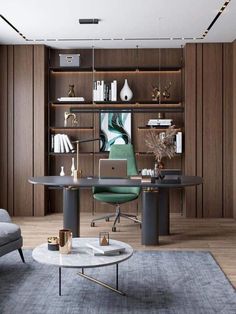 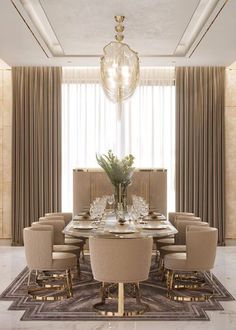 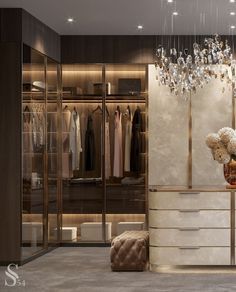 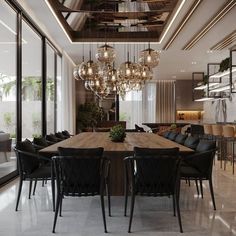 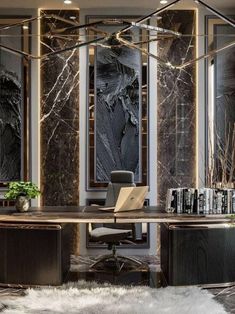 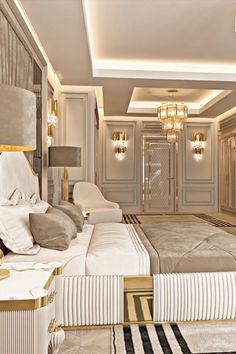 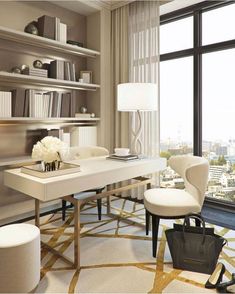