The wait is over. Luxxu will finally be present in Decorex 2016, in London! With a rich and dazzling collection, Luxxu will bring magnificent models like the majestic Empire chandelier or the fancy McQueen wall lamp! The highlight is the debut of the grand Draycott pendant, which certainly will not leave anyone indifferent.

Come and visit us on stand H47 and get to know more about the world of Luxxu!

The Draycott pendant is the highlight of LUXXU’s debut at Decorex International. After the huge success in the September edition of Maison et Objet Paris this beautiful piece wants to conquer London!

This wall fixture fully made of gold plated brass transmits elegance and sophistication. It’s inspired in one of the most stunning hotel in the world, the Burj Al Arab. Like the hotel this master piece is a symbol of modern age and luxury together.

The extravagant McQueen wall will certainly leave a mark in the London trade show. The handmade brass flowers and butterflies along with the brilliance of the Swarovski crystals are going to dazzle every visitor.

The Empire Chandelier is one of LUXXU’s classic pieces but still one of the most gorgeous ever. Inspired in the amazing Empire State Building brings to London the luxury and sophistication of New York city.

The presence of the Empire family at Decorex is complemented by the elegant Empire Wall, a natural decor piece capable to transform every space in a stunning scenario.

Last but not least is the Waterfall Wall. The wall version of the magnificent Waterfall chandelier intends to give a natural sensation of waterfalls to all the visitors!

It is with this beautiful collection that LUXXU will dazzle the British capital and leave another mark in the interior design world! Come visit us at Stand H47 and celebrate luxury and design together.

You may also like: The highlights of lighting at Decorex International 2016 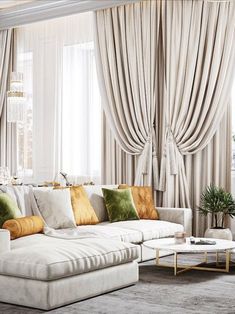 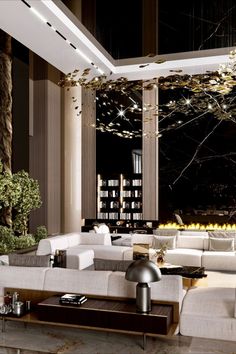 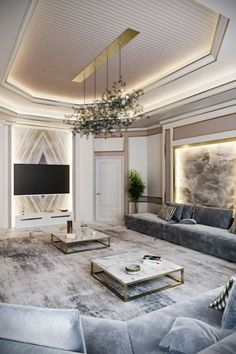 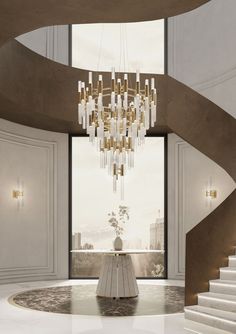 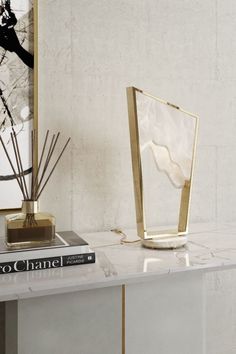 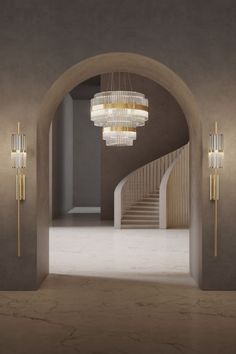 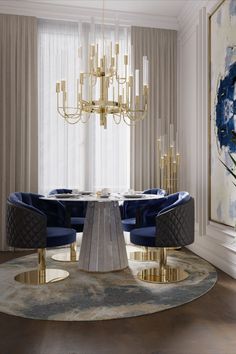 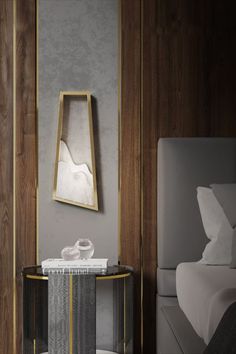