Take a look at these 5 luxury hotels in London. They used to be secret spy locations in the past.

Are you going to Decorex in September? It’s a major design event happening in London. If you are you need to start planning your stay.

As there are so many fancy hotels in London it might be a little hard to choose where to stay, to help you we are sharing this list of luxury hotels in London that not only are some of the fanciest but also have a rich background.

During the 50’s, the hotel was the stage for secret encounters of the English intelligence and Russian spies. It used to be a safe house for informants and legend has it that there is a secret tunnel on the hotel’s grounds. Besides, it looks incredibly luxurious!

This hotel was taken over by the British government during both World Wars and was a base for Winston Churchill. The secret tunnels the hotel had were filled in at the 2008 renovation that left this hotel looking modern! The luxury suites are worth a stay if you’re in London.

The bar of the hotel is legendary, as it was the birthplace of one of James Bond‘s most famous line. It’s a hotel that will make you feel like a spy yourself and you’ll be able to taste the Vesper, Bond’s favorite.

See also: Secret Bars in London You Must Know About

Located very close to another hotel in this list, the Corinthia, this one was the home for the Secret Intelligence Service. It’s full of classic spy elements that guests can see today, such as sliding bookshelves.

This hotel is associated with espionage in our days. The late Russian spy Alexander Litvinenko was admitted to the hospital after having tea with two men, Later it was discovered he was poisoned with radiation. But don’t be scared, as it’s a luxury hotel worth staying in!

Three Luxury Pieces You Will Love

Astonishing Paris Luxury Hotels You Must Stay in

Meet The Speakers for Decorex 2018

Find the most luxurious Hotel Suites in Tokyo

Design Lovers: 7 luxury hotels that you have
prev next 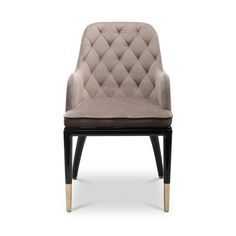 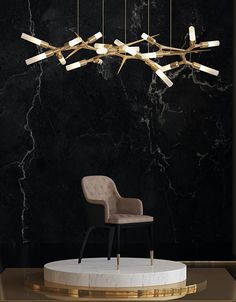 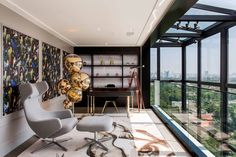 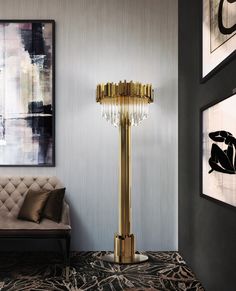