These are the supercars you need to watch out for at IAA 2017 this week!

One of the biggest car events in the world, the Frankfurt International Motor Show, is back for another edition, inviting carmakers to show off their latest accomplishments and automotive innovations.

Taking place from 14 to 24 September, the event will host luxury car brands like Ferrari and Bentley, as well as national German brands like Porsche, Volkswagen and Audi and more sustainable designs. Celebrating its 67th edition, IAA 2017 aims to unveil a series of electric and automated vehicles which have been growing in the market in response to harmful emissions.

IAA will also present classic and old automobiles that meet all the requirements of a traditionalist: excellent craftsmanship, ingenious functionality and beautiful design.

Since we are pretty excited  we couldn’t help but share the 5 luxury cars that are expected to shine at the event.

Take a look below.

The all-new Continental GT has been revamped with a heavily revised 12-cylinder engine that outputs an impressive 626bhp. With the makeover, the car can now go from 0-100km/h in 3.7 seconds, and accelerate to a 333km/h (207mph) top speed. The successor to Bentley’s most popular car also boasts sleeker exterior lines and a range of cutting-edge driver aids, which will no doubt be a source of fascination for visitors later this week.

Ferrari will be celebrating its 70th year anniversary with a bang that comes in the form of the Ferrari Portofino. The 2+2 convertible, which succeeds the longtime fan favourite Ferrari California, boasts a twin-turbo V8 engine capable of unleashing an impressive 600hp. According to the Italian carmaker, the Ferrari Portofino is also able to sprint from 0 to 100 km/h in just 3.5 seconds. With its retractable hardtop and gorgeous Rosso Portofino coat, the Ferrari Portofino will undeniably be one of the most powerful — and stylish — supercars on display.

One of the major contenders from Germany itself is Porsche, which will be unveiling its third-generation Cayenne SUV. For a while, fans had only a rendering of the new car to go by. However, those who make the trip to Frankfurt will get to see for themselves exactly what Porsche has in store for them: an impressive Cayenne that is now longer and wider, yet lower and lighter. The SUV will also feature a range of technologies from its seminal 911, including rear-wheel steering to boost handling and poise — even off the road.

Besides a range of SUVs and other concepts, BMW will also finally reveal its new M5 super sedan. Set to be one of the highlights for this year’s show, the 600bhp supersaloon is the company’s first vehicle to come with all-wheel-drive as a standard. The new M5 also breaks a previously long-held tradition of BMW’s with its 190mph top speed. That puts the car miles ahead of the company’s past production cars, which were electronically restricted to 155mph.

Guests at the biennial Frankfurt show will get to say hello to Audi’s all-new flagship vehicle: the A8 luxury sedan. The A8 has already been at the vanguard of motoring technology for some time now. The new model that was unveiled to the international press back in July, however, promises to be the first production car with a Level 3 autonomy. The all-round high-tech beast will be premiered alongside its sportier little brother, the A7 four-door coupé.

See also: Luxurious Classic Cars You Should Have In Your Garage 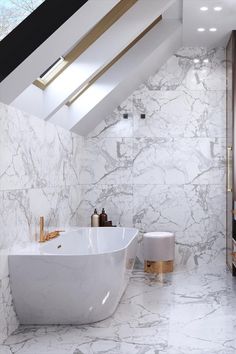 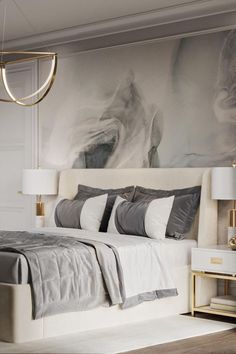 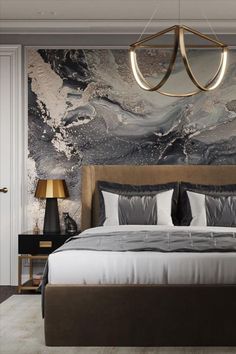 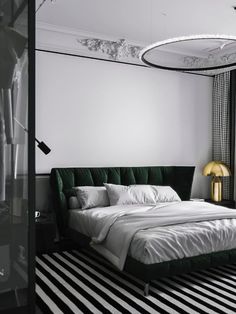 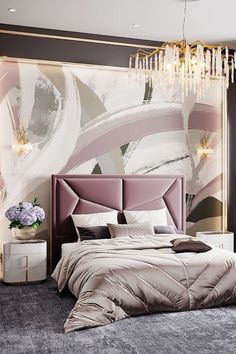 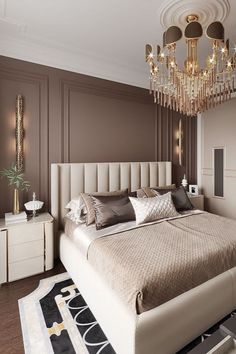 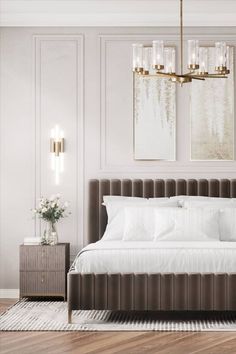 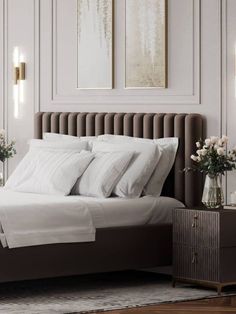