There are a lot of private clubs in New York! But there are some that stand out from the rest. See why this one is so special.

Soho House, founded in London in 1955 is a private member’s club for people in the creative industries. Since then it has opened 20 clubs across Europe and North America.

This month, it’s opening on two new locations, one in Brooklyn, New York and another in London.

Nick Jones, Soho House’s founder and CEO, chose the location of the new club, DUMBO House because he admires a good view, and the club sure has a great view over Manhattan’s skyline.

DUMBO house is the brand’s first club in Brooklyn, but the third in New York. This one is architecture-themed and has an extensive art collection, with contributions from Zoe Buckman and Steven Siegel.

The décor on both inside and outside areas is reminiscent of the 1960s and the 1970s, an era that defined Brooklyn as an enclave for artists. But according to Jones, the interiors are “contemporary but, at the same time, incredibly comfortable” and have a ” lush feel about it, but in a modern way.”

Jones also shared that the clubs are getting fewer and fewer corporate as the younger members play a huge role in defining a new generation of private clubs.

All images belong to Soho House.

Luxury Pools are the Place to Be During

All You Need to Know About AD Design

A tour into the apartment of Frank Lloyd

Inside A Luxury Home in New York City
prev next 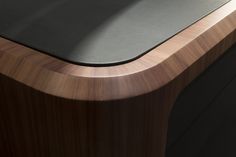 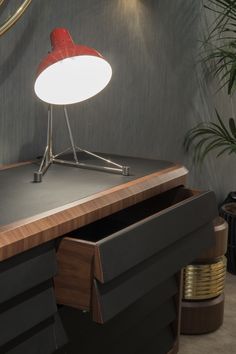 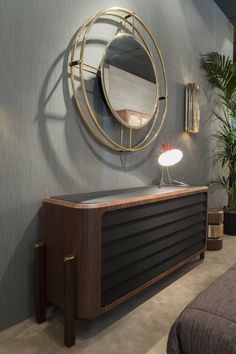 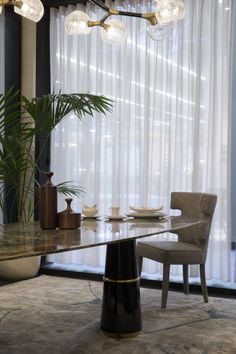 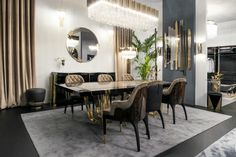 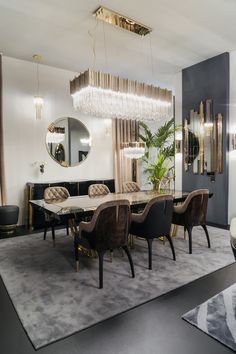 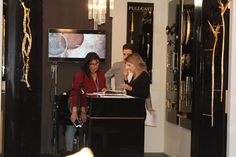 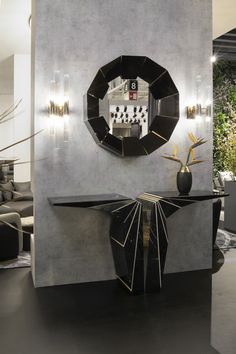