John Travolta’s House In Florida Is Also A Private Airport – John Travolta, an American actor, singer, producer, and dancer, has amassed a net worth of $250 million over the course of his career. The actor has had a successful career, appearing in films such as Grease, Pulp Fiction, and Hairspray. With his film Staying Alive becoming a commercial success and grossing more than $65 million, LUXXU Blog invites you to learn about his exclusive mid-century style house in the middle of an airport.

See also: Urban Penthouse In Hong Kong – Get Ready To Enter A Luxury Oasis In The City!

Get To Know John Travolta’s House

Since he was able to make a successful comeback in the entertainment industry, his success has continued, and he is now one of Hollywood’s most well-known actors. He is also very good with money, as evidenced by his ability to build a substantial property portfolio. Among the properties owned by John Travolta is one on the private-use airport Jumbolair Aviation Estates. Let us take a closer look inside John Travolta’s airport mansion.

The property is situated on the Greystone Airport in Florida, within the private-use airport Jumbolair Aviation Estates. The community is located on aviation land, allowing residents to easily land their planes, including the Hairspray actor’s Boeing 707 airliner. The property has the country’s only private runway. The community’s jets can easily taxi up to their homes. Because John Travolta has had numerous successful films, he was able to pay $4.9 million for the land and listed it for sale in 2019 for $10.5 million. The 550 acres of land include a 3,600-foot runway, a 7,600-square-foot mansion that was once home to horse breeder Muriel Vanderbilt, an 8,700-square-foot conference center, and approximately seventeen unsold estates with runway access.

John Travolta and his late wife Kelly Preston were the first to purchase a plot of land at the Jumbolair Aviation Estates residential airpark. The couple is said to be among the first residents of the community, which caters to people who want to fly in and out. They decided to purchase the estate land because the actor is an aviation enthusiast and a certified private pilot. The couple currently has five aircraft and a massive 16-car garage, resulting in his house having two runways that lead directly to the main door. The house was specifically designed for their jets as well as direct access to the rest of the world, and John Travolta believes they have succeeded to achieve that.

According to the Pulp Fiction actor, he is unable to describe their home as modern because it is a midcentury-themed home. The house Travolta shares with his late wife, actress Kelly Preston, was designed by Sherri James of the Southern California-based Michael James Design Team. According to the mansion’s designer, the actor had a vision of what he wanted in the property and all that was needed was to implement his ideas and make them a reality. Dana Smith, the house’s architect, designed the vintage Thunderbird, which is located on the front drive of their residence.

The construction of the house took time and lasted two years, but the planning of the entire estate took about six years on and off. The couple was forced to live in the guest quarters in order to supervise the construction of their mansion. It was always John Travolta’s dream to have planes parked in his front yard, and he was determined to make it a reality. He wanted it that way so he could walk out their front door and board a plane to wherever he wanted to eat. This is all possible because their estate includes a 7,500-foot runway that they can use whenever they want.

If you enjoyed this article regarding John Travolta’s House In Florida Is Also A Private Airport then make sure to check out our socials to find news, inspirations, and more interior design ideas: Pinterest | Facebook | Instagram. 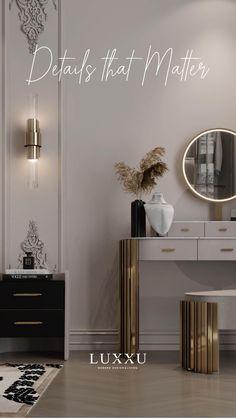 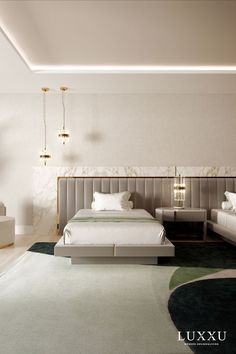 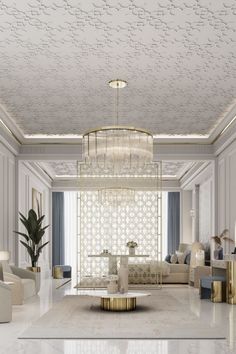 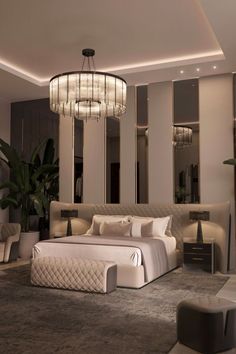 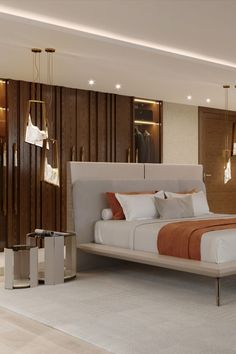 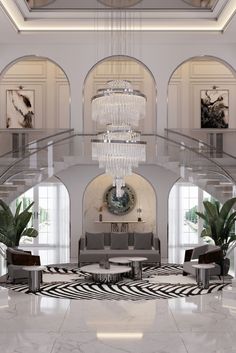 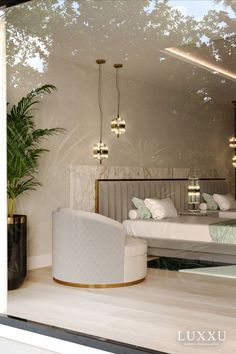 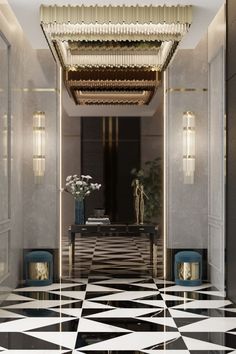