Today we are introducing you to 6 rising talents you can’t miss at the upcoming Maison Et Objet Paris 2018.

Maison et Objet 2018 is almost here and we can’t wait to share all the news with you! To start off we are sharing with you some of the rising talents of this next year’s edition and giving you one more reason to not miss this tradeshow!

Every edition young designers from a specific country are invited to present their work in front of design experts, this next edition the country that was chosen is Italy.

Let’s find out who these Italian rising talents are!

Giulio Cappellini picked him as his Rising Talent because  “Despite his young age, Antonio Facco is very attentive to changes in contemporary design and to communication. His projects are largely inspired by his observations of the younger generations, of their expectations and their behaviors.” Facco has designed products for Cappellini and has collaborated with other major international architects and designers.

“I chose Federica Biasi for her quintessential design and poetic ideas, which deliver subtle, yet very particular messages,” commented Andrea Branzi. Biasi’s work is largely inspired by the simple lines of Northern European design and has worked and collaborated with several brands, including  Fratelli Guzzini.

Federico Peri was nominated by Luca Nichetto who says “I’ve noticed in his work a natural inclination to design products as a way to create an experience through materials or the environment produced by the objects themselves,”. Federico has an impressive portfolio with limited-edition pieces displayed at the Milan-based Nilufar Gallery. What can you expect from him at M&O?  His limited-edition products, as well as series- produced pieces.

“Like many other designers who graduated from this school, his work is strongly influenced by an experimental approach,” explained uber-famous contemporary design icon Rossana Orlandi, who nominated Poletti.

For Piero Lissoni, who has worked with Oshiro for eight years, his work is the bridges “the gap between the Japanese and Western perspectives on simplicity/complexity.” At Maison et Objet 2018 he will be presenting some of his most meaningful pieces.

For Rosita Missoni, “Marco Lavit Nicora is a young talent, heir to a long line of Italian designers who have placed function at the core of their practice and who have learned to use only the best materials and artisans our country has to offer to achieve that vision. I was especially moved by how light his pieces look, despite the fact that they are deeply anchored in classical design.” At Maison et Objet January, Marco will be presenting, among others, his Venezia collection.

Designs You Can Expect To See at M&O 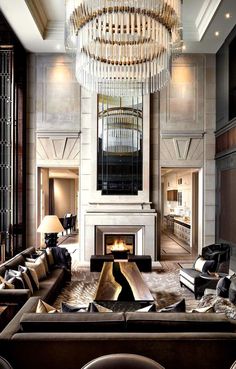 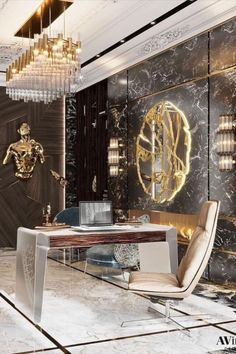 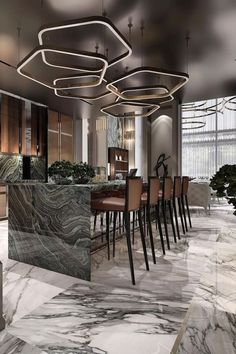 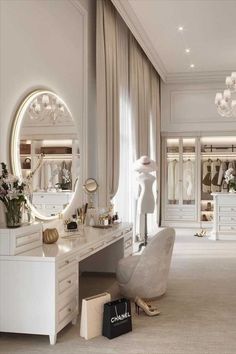 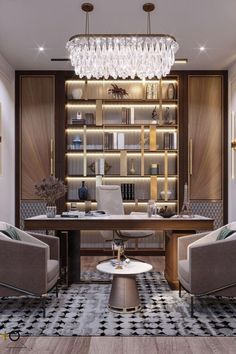 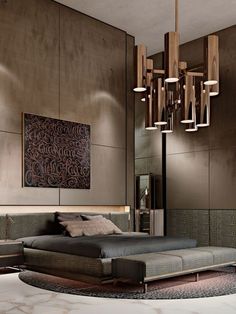 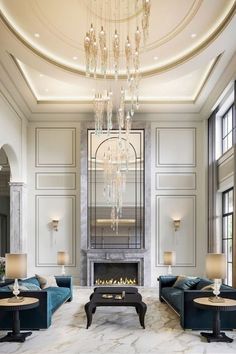 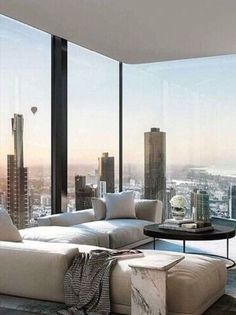