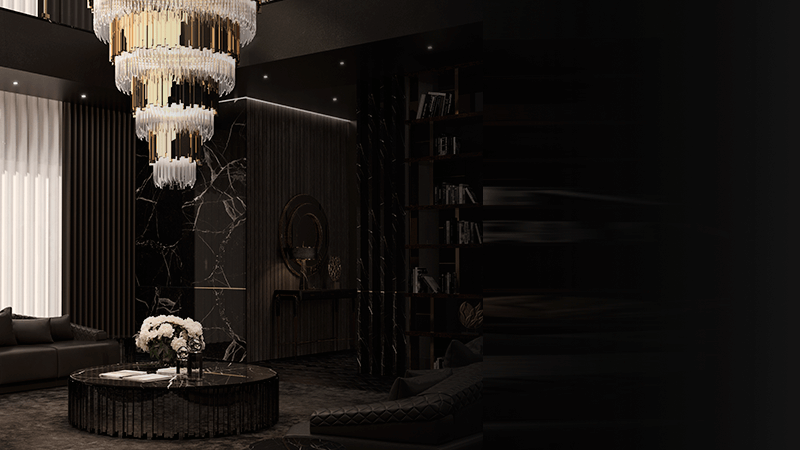 These are some of the most iconic buildings in the world you must put on your travel bucket list.

When traveling one of the most interesting things to do is get to know the local culture. We can find it all around, in the food, the way the locals interact, the fashion and of course, the architecture.

Each country, and even city, has its own signature architecture that we instantly recognize. Especially when it comes to those landmarks, that have stood the test of time and we can all identify, as the Eiffel Tower in Paris or the Big Ben in London.

Designed by Frank Lloyd Wright in 1935, it’s probably the most famous house in the world. Built partially over a waterfall it was designed as a vacation or weekend home. Nowadays it’s part of the National Historic Landmarks and it’s part of Smithsonian’s “Life List of 28 places to visit before you die”. 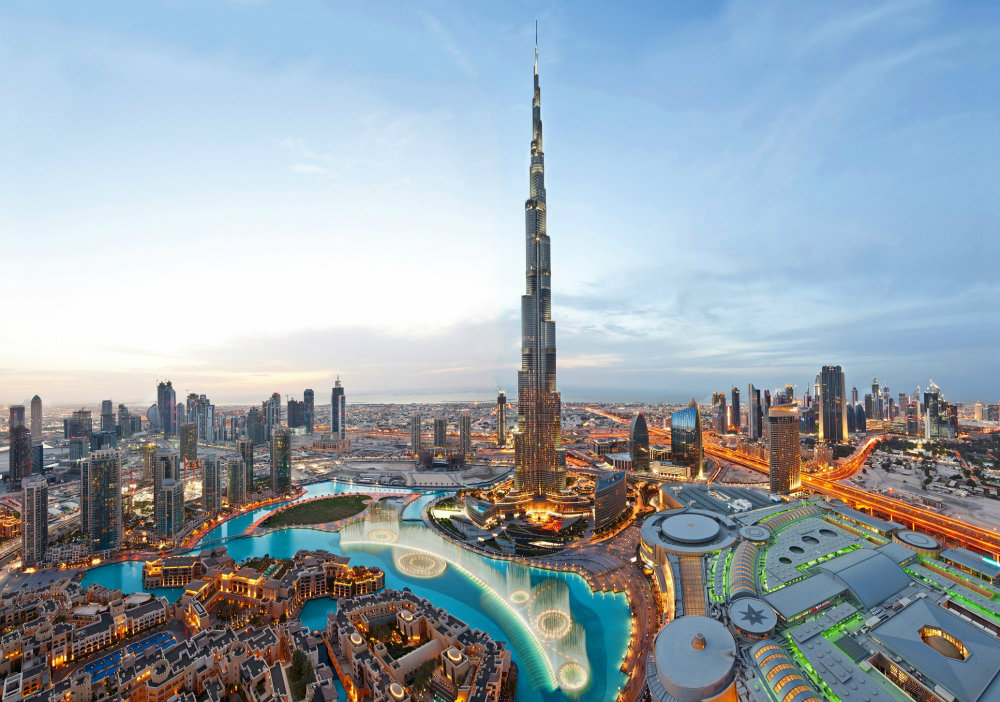 The tallest tower in the world could not be left out of this selection. With a total height of 829.8 m (2,722 ft) it was build to diversify the oil-based economy in Dubai. It was originally named Burj Dubai, but the name was changed to honor the ruler of Abu Dhabi and president of the United Arab Emirates.

See also: 5 of the Most Iconic Buildings in American Architecture

Built as a Greek Orthodox basilica later an imperial mosque and now a museum it’s one of the most iconic buildings in the world. The massive dome and the unique details make this instantly recognizable. Being the epitome of Byzantine architecture it is said to have changed the course of architecture.

Located in Prague, it was designed by architect Vlado Milunic in cooperation with Frank Gehry.  The unique and over the top design caused some controversy at the time, as it is located among the historic buildings. Nowadays it is a symbol.

This must be one of the most colorful buildings in the entire world. Located right at the Red Square in Moscow the building, that now is a museum, used to be a cathedral built on orders from Ivan the Terrible. It’s definitely one of the most iconic buildings that you must see before you die. Did you know there is a replica in the Russia-China border? 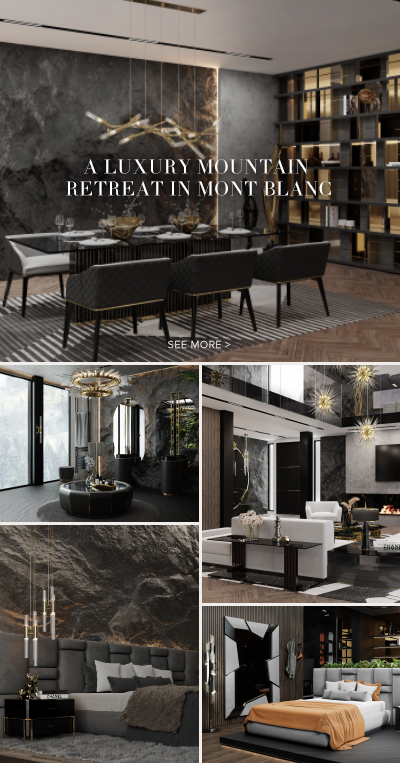 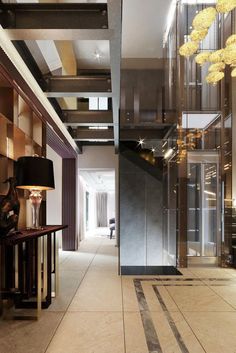 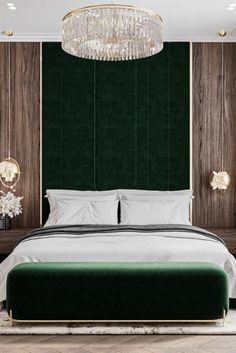 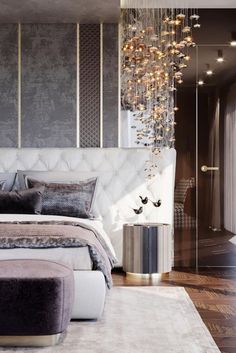 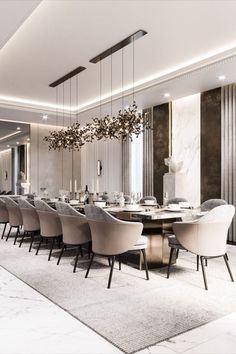 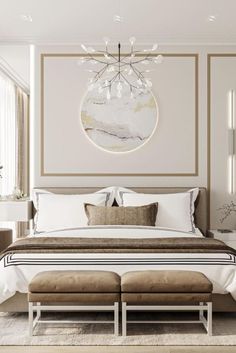 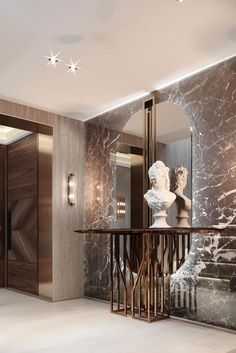 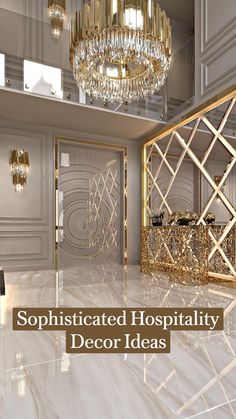 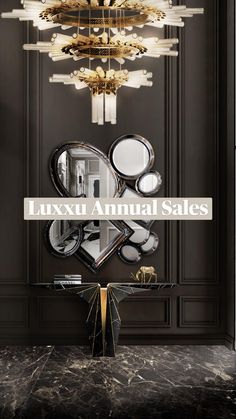