Spend Halloween in one of these haunted hotels for the ultimate spooky experience.

If you’re planning a little luxury escape for Halloween, we’ve got you covered!

From luxury resorts with creepy backgrounds to hotels that inspired one of the most chilling novels, and film to medieval castles in the middle of nowhere that were turned into B&B’s. There’s something for everyone.

Are you ready for these spooky hotels?

This luxury hotel looks like a paradise but has a surprisingly dark backstory. It opened in the 20’s and was later home to an unexplained murder. During Worl War II it was turned into a hospital. It is said that the halls are full of ghosts.

Located by a lake in County Meath, this medieval castle from the 15th century was turned into a bed and breakfast. According to local legend, the daughter of an evil English Lord haunts the halls of the castle, while the Baron haunts the gorunds of this creepy B&B.

Said to be one of the most haunted hotels in America, The Stanley Hotel inspired Stephen King’s novel ” The Shining”. Many guests and visitors are said to be visited by paranormal activity and the hotel even offers a guided ghost tour.

The luxury hotel was built in 1888 and has welcomed famous guests ever since, including Marilyn Monroe and Queen Elizabeth II. One of the rooms is said to be haunted by a family that was murdered and never left, with reports coming from the maids and guests. As if the remote location wasn’t scary enough already, right?

Built back in the 13th century it comes as no surprise that this castle might be haunted. It’s alleged that dozens of ghosts roam the property, haunting it late at night.

Would you spend Halloween in any of these? 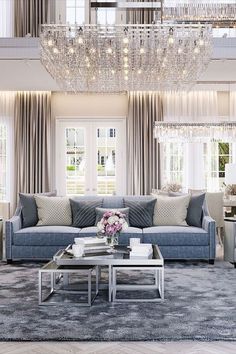 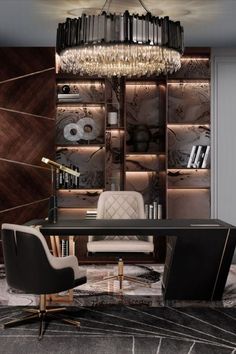 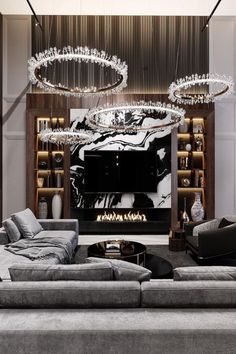 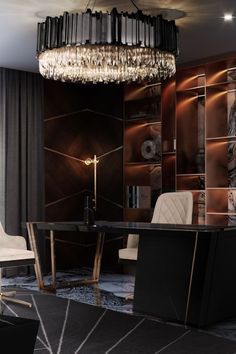 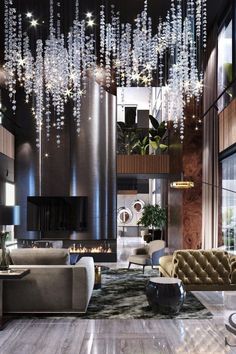 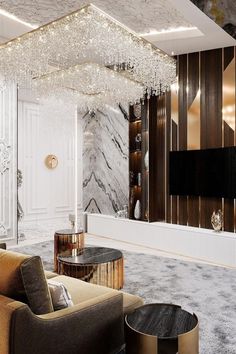 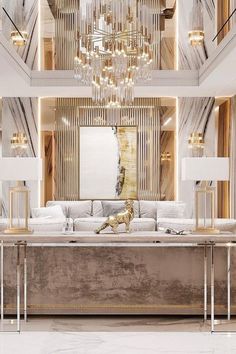 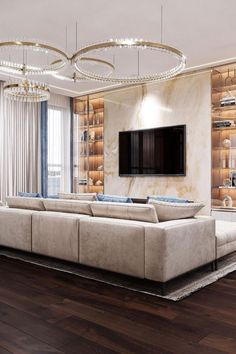