Take a look inside this luxury hotel who once was Gianni Versace’s Miami Mansion. You’ll be amazed!

The former home of the late, Gianni Versace, who happened to be murdered in the very front steps of this Miami mansion, was converted into a luxury hotel.

Since the murder in 1997, thousands of photos have been taken in the location, by not only tourists but also fans of the upcoming miniseries that will focus on the murder. Now they actually stay the night in this boutique luxury hotel known as Villa Casa Casuarina.

See the opulent interiors below.

Versace purchased the home originally for $2.95 million and the hotel next door for $3.7 million, which he later demolished to make way for a pool, garden, and new south wing for the mansion.

The fashion designer built an additional two suites in the south wing. Above in the picture, the Venus Suite, where Donatella Versace stayed. The rates for the suites start at $1.199 per night.

The pool is lined with 24-karat gold tiles and the hotel not only operates guestrooms but also a restaurant called Gianni, which offers a blend of Italian and Mediterranean cuisines.

Producer Ryan Murphy told the New York Post: “I don’t think I could have made the show if I couldn’t have gotten that house,” concerning the series that will be focusing on the infamous murder.

This suite, which is only of the many gorgeous luxury suites the hotel has to offer includes a King size bed and two full-size beds. 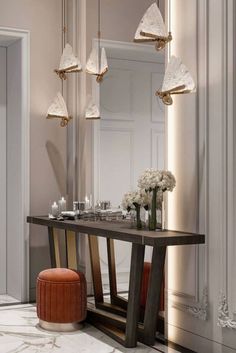 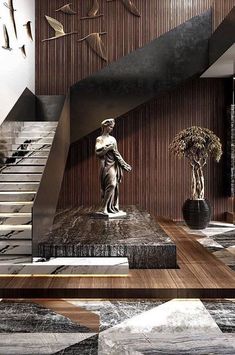 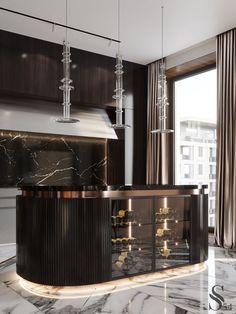 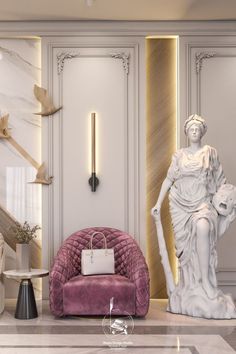 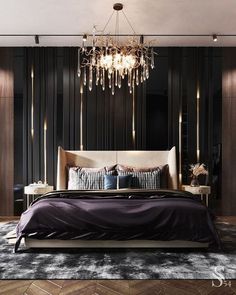 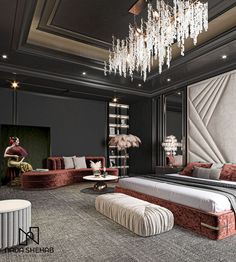 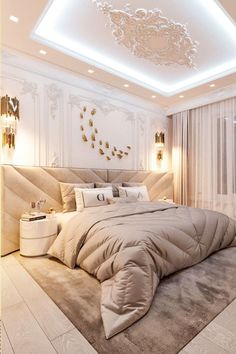 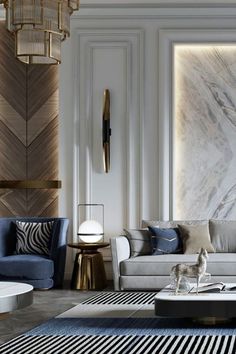