Don’t miss out on some of the most eye-catching and eccentric buildings in New York!

BDNY, a major design event in NYC, is right around the corner and we are celebrating all things design. What’s the best way to do that than by sharing some of the most unique and attention-grabbing building in New York City architecture?

From the stunning Herzog & de Meuron-designed tower to Julian Schabel’s Palazzo Chupi, Manhattan has some one-of-a-kind buildings that make their own unique contribution to the architectural landscape.

Named after the late composer, the Gershwin Hotel was designed by architect William H. Birkmire. The building was painted bright red and displays unique features in fiberglass, a unique installation called “Tongues and Flames”. Since 2014, the hotel became The Evelyn and lost its distinctive exterior.

Although its official name is not Jenga Tower, it is informally known by that name since its stacked construction resembles the popular game. It’s a residential tower located in TriBeCa and was designed by  Herzog & de Meuron. Its construction was completed only this year.

Located near the bank of the Hudson River, in West Village Palazzo Chupi presents itself. The condominium complex was designed by  Julian Schnabel. The building was originally most famous for the bright shade of red it was painted with, which has faded to a shade of pink over the years.

The Roy and Diana Vagelos Education Center at Columbia University located in Washington Heights is a contemporary glass building. The structure opened in 2016 and it’s described by the architects iller, Scofidio + Renfro as a “Study Cascade”.

The Woolworth Building, located in the Financial District is a National Historic Landmark since 1966 and its one of the most eccentric building in NYC not for its exteriors (although they are truly magnificent) but for its unique features. Designed by Cass Gilbert and commissioned by Frank Woolworth, the Gothic Revival tower features interior carvings of salamanders, the architect, the owner, and others.

Design Cities To Visit This November

Take A Look At LUXXU’s Exhibition at Decorex

The Landmarks You Can’t Miss in New York
prev next 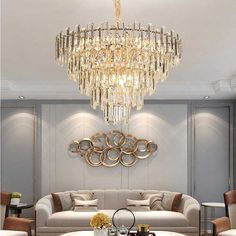 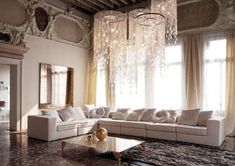 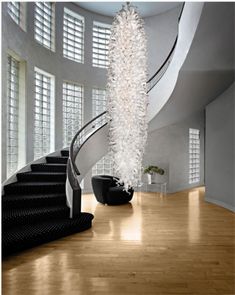 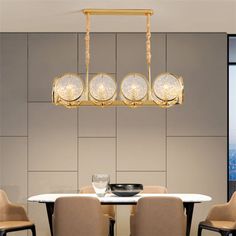 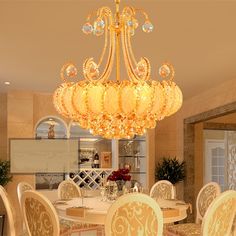 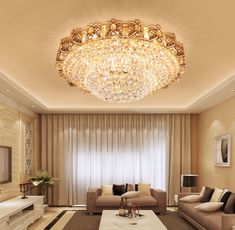 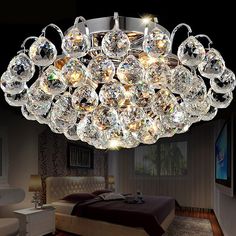 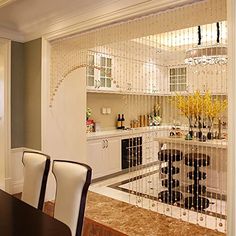