See also: Sierra Blanca Modern Villa In Marbella With A Luxe Design To Live By!

The David Collins Studio has created one-of-a-kind projects for a diverse range of clients, including those in the commercial worlds of high fashion and the design of some of London’s most beloved and revered restaurants, hotels, and bars. Private client work is equally impressive, and they have earned a reputation for discretion as well as creativity in designing homes for those who value beauty, comfort, and attention to detail.

The Lobby Lounge at Gleneagles

What Do You Think Of David Collins Studio’s Works So Far?

The studio has always worked on a variety of projects, the most notable of which are hotels, restaurants, and bars. In addition to retail and residential, The sources of inspiration are so vast and complex that they are indistinguishable. Everything from art to cinema, fashion to music to literature and history could become the sparkle to stimulate his genius, according to the firm.

The mid-century French style has always been a designer favorite. His designs were closely associated with the styles of Dupre Lafon, Line Vautrin, Jouve, Rene Coulon, Jean Besnard, and Adnet. Even now, after his death in 2013, his legacy lives on through creative director Simon Rawlings, a long-time collaborator of the designer, and David Collins’ vision is more present than ever. His projects from the 1990s are still relevant today, a visual reminder of the power of his philosophy and the style behind it.

The Apartment at The Connaught

If you enjoyed this article regarding David Collins Studio: Luxurious Creative Vision Like No Other then make sure to check out our socials to find news, inspirations, and more interior design ideas: Pinterest | Facebook | Instagram. 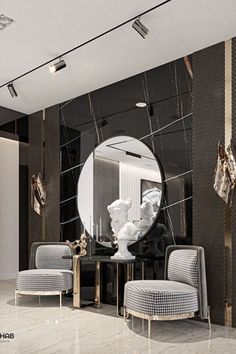 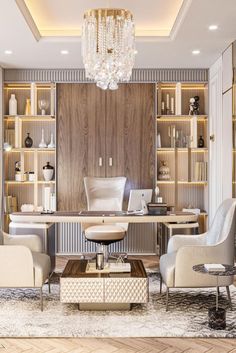 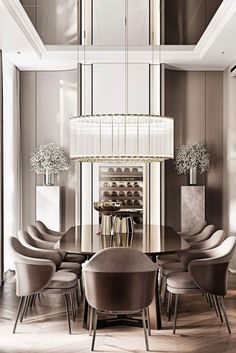 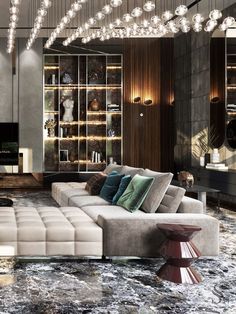 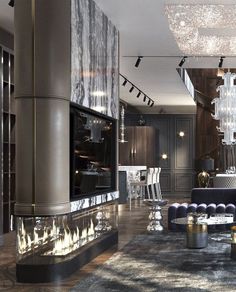 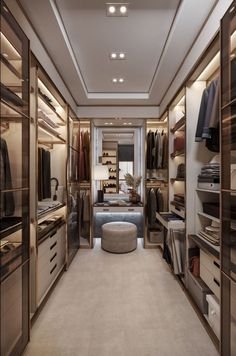 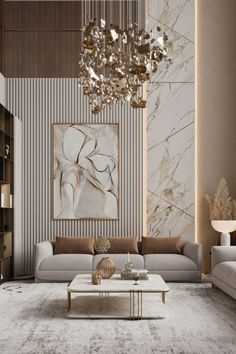 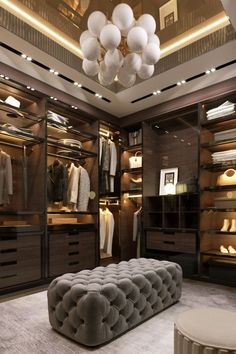