Ban opt to preserve the building’s remarkable facade, that was built in 1882, yet redesign the interior to include 11 double height units and a two story penthouse addition. The new modern living space was styled by interior designer Brad Ford and differentiates itself from the remaining architecture.

The interior design project is linked to a concept which he called a ship in the bottle.

“The original cast iron facade is the bottle, while the newly built-out modern interior, which has been completely reimagined, is the ship,”

After the renovation is complete, the duplex residences are expected to expand up to 25 feet to take advantage of the original vaulted windows, and will contain around three to five bedrooms each.

Amenity spaces also have been provided in the basement, which include an exercise gym, dance studio, game rooms, an exterior courtyard, and a spa with sauna and steam room.

Residence 6A features vintage furnishings and neutral tones that are intended to suit the double-height living spaces designed by Ban.

Custom-made cabinets, wooden floors and sculptural lighting fixtures were given to the interiors, as well as a selection of paintings and sculptures. 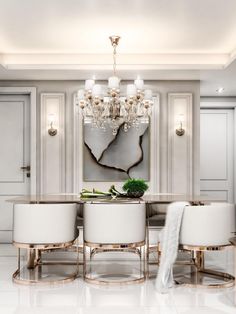 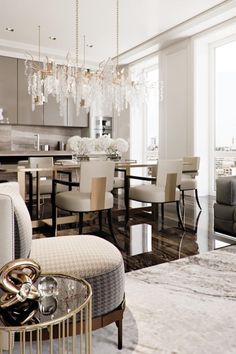 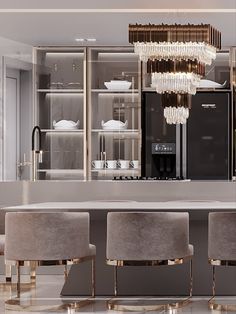 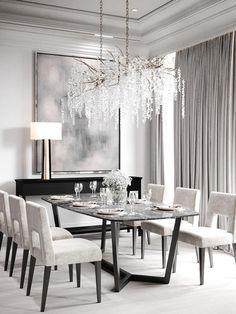 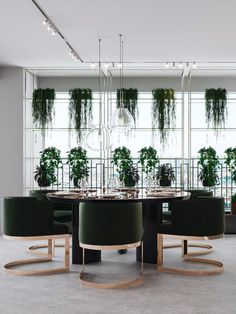 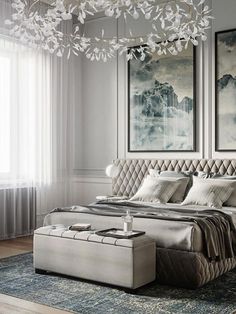 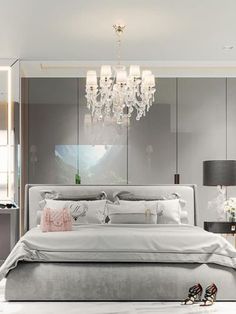 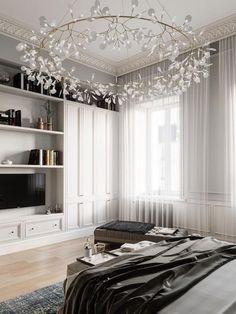