Artefacto interprets the contemporary house and the new consumption habits, as well as the more rational use of environmental resources in each stage of the construction of a piece, valuing the hand-painted, the main characteristic of DNA Artefacto, which bets strongly on the integrity of the design and respect for designers, with fully patented products.

Founded in 1966 with the entrepreneurial vision of Piero Ambrogio Busnelli, B&B Italia is a leading Italian company in the international world of designer furniture for both home (B&B Italia Home Division) and contract (B&B Italia Contract Division). With stores all over the world, the showroom in São Paulo is a showstopper

BoConcept was founded in Denmark in 1952 and is today a brand of excellence in the retail lifestyle, with approximately three hundred stores in more than sixty countries.

A brand specialized in developing fully customized furniture of the highest standard, Bontempo opens a store in São Paulo and thus expands the Italian furniture business brought by its ancestors during their emigration to Brazil.

In more than half a century of history, Breton – family business consolidated in the luxury furniture market operates throughout the national territory. Altogether there are 10 stores, five of which are owned in São Paulo, including the outlet, as well as one in the city of Rio de Janeiro and one in the federal capital, Brasília.

Born in 2010, they are, first of all, observers. Through a constant analysis of their audience’s behavior and identity, they design furniture and accessories that would best suit their home.

Casual Móveis, exclusive representative of FLEXFORM Italia in Brazil, reopened the mono-brand store in São Paulo in February 2017. The space, maintained at the same address at Alameda Gabriel Monteiro da Silva, was reformulated by the architects Fernanda Negrelli + Andrea Teixeira, who respected the international concept of the Italian brand and the language of Casual Móveis.

Founded in 1995 by designer Marcus Ferreira, Decameron is a design office and also a laboratory for the production of its furniture, since the company has always chosen to produce them following the classic tapestry and joinery techniques associated with contemporary design .

Located in a corner property, the store should house the contemporary collection and new brand language, which has been in the market for 60 years and, in this new venture, seeks a new aesthetic language printed on its products and also in architecture.

Inaugurated in 2009, Galeria Almeida Prado has already exhibited items of furniture inspired by the 1940s, 1950s, 1960s and 1970s, in addition to a rich collection of prints, antiques, popular and indigenous art. Exclusive pieces by artists such as Volpi, Oscar Niemeyer, Tomie Ohtake, Athos Bulcão, Sérgio Rodrigues, Jorge Zalszupin and Michel Arnoult are also part of the portfolio.

After partnering with renowned design studios like Nada se takes, Lattoog and Adolini + Simonini, the brand now invests in its points of sale. After the opening of the store in the Sion neighborhood, in Belo Horizonte, it is São Paulo’s turn to receive the new Lider Interiores.

The career of interior designer Marília Brunetti de Campos Veiga began over 35 years ago. His office, focused on high-end residential projects, controls the work from the beginning to the final production, leaving the client totally unconcerned.

The MUMA showroom in São Paulo was opened in November 2017 in the charming neighborhood of Vila Madalena. Here, you can see and try furniture and accessories that are available on the website, and you can also find most of the accessories with prompt delivery. The store’s design was signed by architects Rogério Gurgel, Bia Falleiros and Guido Otero seeking to achieve a contemporary atmosphere.

The family business, always plural in its vision and plans, had Murillo and Esther Schattan, both engineers. Visionaries, carrying out special actions with strong partners, contributed to the growth of the company and the high quality market, with showrooms in Brazil and abroad.

Interior design company, based in Lisbon, with stores in Lisbon, Rio de Janeiro and São Paulo. Eclectic and vibrant, Mónica Penaguião, creates a line of furniture and objects with infinite finishing options.

Mombá Arquitetura was tasked with the design of the Riccó furniture showroom and workspace located in São Paulo, Brazil. The creation of a new space for the “Riccó Hub” brand responds to the company’s cultural changes, it’s the union of two important stores of corporate furniture.

Graduated at FAU / USP in 2009, with a period of studies at the Polytechnic of Milan, Rodrigo Ohtake is always in search of his own architectural style. Passionate about colors and free forms, he collaborated with architects Mario Biselli, Alvaro Puntoni and the Frenchman Patrick Jouin, in addition to working with his father, Ruy, from 2008 to 2016. Since 2006, he has been doing his own projects and in 2011 he opened the Rodrigo Ohtake Arquitetura e Design office.

Today, with more than 80 years of experience in the market, Segatto has had a  showroom at Alameda Gabriel Monteiro da Silva, in São Paulo since 2004. In the curriculum, the company has hundreds of executed projects and numerous partnerships with architects, who can choose from a huge range of finishes. The company knew how to follow the path of industrial modernization but managed to keep the DNA of handicrafts and fatto a mano . Below, a little more about Segatto’s history.

Founded in 1990 in the municipality of Gramado, Sierra Móveis is already a world reference in the furniture and luxury goods market. Present in eight countries other than Brazil, each step taken throughout its history was planned so that all the work resulted in today’s success, with unity and cooperation being one of the main foundations for success.

Creating innovative products and concepts with great designers is Vitra’s essence. They are developed in Switzerland and installed worldwide by architects, companies and private users to build inspirational spaces for living, working as well as public areas

If you enjoyed this article regarding Best Interior Design Showrooms in São Paulo then make sure to check out our socials to find news, inspirations, and more interior design trends and ideas: Pinterest | Facebook | Instagram. 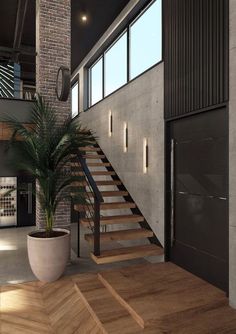 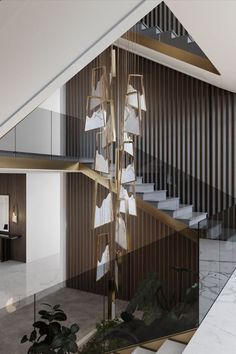 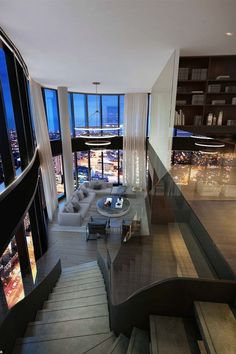 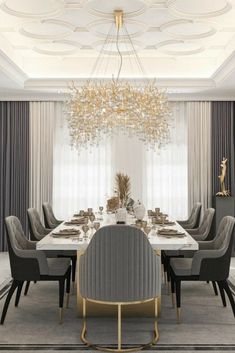 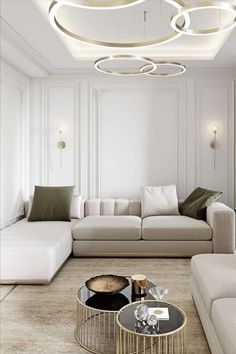 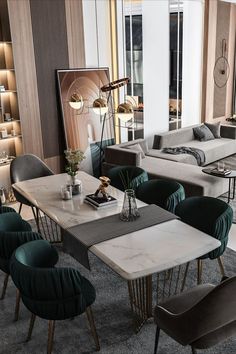 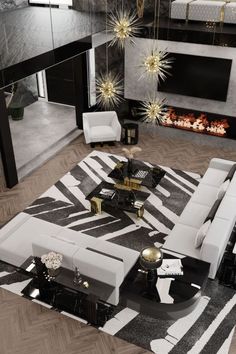 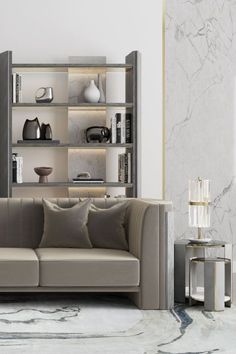