There’s a price to pay for comfort. Take a look inside the 10 Most Expensive Hotels in the World and pack your bags!

Travelers that are not afraid to pay for their comfort, privacy and luxury lifestyle. They want everything of top quality, if possible try a new private jet, pet a tiger, everything that it’s not common on the daily life basically.

Naturally this level of travel  requires a certain type of accommodation. This means no hostels, no shared bathrooms and no trips to the coffee machine. For that reason, the most expensive hotels in the world were created to fill in the needs of the luxury traveler with outstanding master suites and perks.

So what’s the price to pay for a night in the most expensive hotels in the world? Take a look.

There’s a TV embedded in that bathroom mirror, by the way. The room has three private terraces that give you views of pretty much the entire Istanbul skyline.

Located in spectacular, skyscraper-heavy Pudong, the best suite at the Mandarin Oriental is about $26,450 a night. It’s a two-bedroom apartment with its own wine cellar, and staggering 25th-floor views of the Shanghai skyline.

It, of course, has butler service, and they promise flexible check-in and check-out, saying you can enjoy your full 24 hours in the hotel.

8 – The Royal Suite at the Hôtel Plaza Athénée in Paris

The suite includes televisions concealed behind the mirrors, and “all the embroidery is done with gold thread.” In large part, what you’re paying for in this suite is proximity to gold.

The St. Regis Villa on Mauritius is the largest villa on the island and costs $30,000 a night.

It includes a Jacuzzi, a lounge, a bar, and a private chef. The best amenity listed on the site by far, though, is that they specialize in “discreetly addressing guests’ needs.”

At $35,000 a night, the Royal Suite at St. Regis is the largest hotel room in the UAE. It has two floors, butler service, and a private theater.

It also has a swimming pool and a games room. The master bedroom takes up pretty much all of the bottom floor and looks out over the ocean.

5 – The Royal Villa at the Grand Resort Lagonissi in Athens

The Royal Villa, at $35,000 a night, once played host to Mel Gibson and Leonardo DiCaprio (I assume on separate occasions — you can only produce so much cocaine and booze on short notice). It has two master bedrooms, each with marble bathrooms with their own steam baths, as well as the butler’s quarters.

There’s also a private massage area, a heated pool, and a private deck overlooking the beach.

At a quaint $37,500 a night, the Penthouse Suite at the Hotel Martinez in Cannes offers views of the Bay of Cannes (from a terrace Jacuzzi, of course), and two king-size bedrooms.

Strangely, compared to the other suites on this list, the Grand Hyatt’s amenities list, rather than using the words “opulence,” “luxury,” and, “gold-leaf covered heated toilet seat,” lists things like “wireless internet,” “a bathrobe,” and “Windows that open.” Don’t let that understated description fool you, though — according to Billionaire.com it is the fourth most expensive hotel room in the world (though CNN says it’s third).

Not only is this villa $40,000 a night, but you can’t just book the room. You have to apply for the privilege of giving them enough money to pay the equivalent of most four-year in-state college tuitions over the course of a day.

The entire island is owned by Red Bull’s billionaire owner, and consists of 25 villas, but this is the best. It has panoramic views of the island, free massages, horse rides on the beach, and I imagine it allows you to hunt the deadliest game of all: man.

The Ty Warner Suite at the Four Seasons in New York will set you back a cool $45,000 a night. It’s the highest hotel room in New York, with a 360 view of the city, and it took 7 years and $50 million dollars to build.

The room has its own art concierge and also a huge library. It only houses three — with accommodations for a child.

$45,000 US. For a night. It’s got 6 bedrooms, a private theater, a library, and a private kitchen staff, but again: It’s 45 grand a night. It’s a particularly good fit if you’re a Bond villain, royalty, or need a nice place to get together with some friends for an old-fashioned partition of a third-world country.

See also: Luxury Retreats and Spas Around the World Celebrities often go to 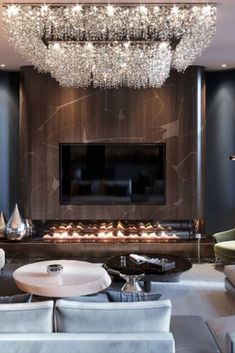 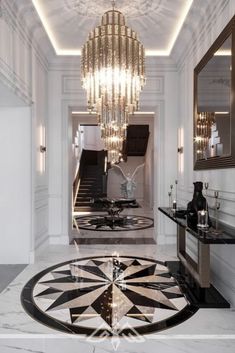 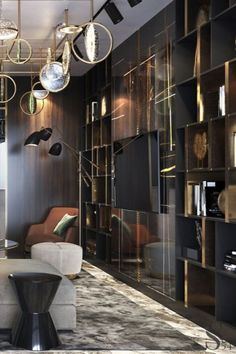 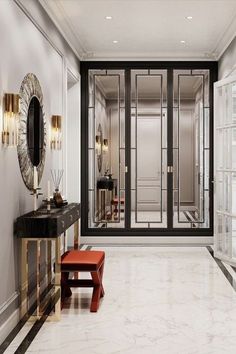 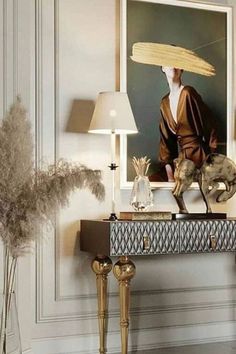 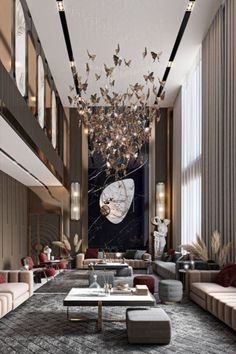 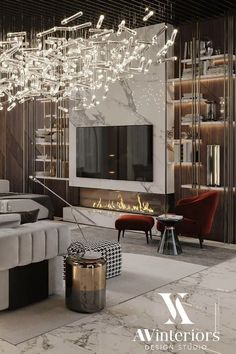 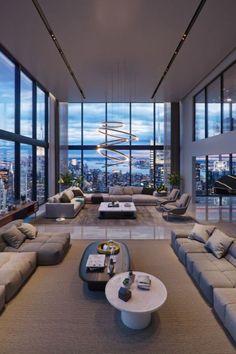