Get to know the iconic Claridge’s Christmas Trees designed by only the best fashion designers!

At the end of every year, the luxury hotel in London selects a different designer to decorate its iconic Christmas tree.  Since the beginning of the project, in 2009, a lot of renowned designers have added their own personal touch to the Christmas tree.

Take a look below at the designer Christmas trees.

In 2009, in the beginning of the project, the selected designer was John Galiano.

And the fashion designer came back in 2010 with this unique Christmas tree design.

A traditional take on Christmas décor.

A stunning design in the signature style of Alexander McQueen.

An extravagant design by the fashion house Dolce & Gabanna.

Claridge selected Dolce & Gabanna two years in a row and we can definitely understand why!

Two years ago Burberry presented the hotel with this crystal and gold design. Such a stunning Christmas tree!

Last year’s design was a bit unconventional with a forest setup.

This year the selected designer was Karl Lagerfeld, the creative director of the prestigious design house Chanel. The final result was a beautiful upside-down pine tree located in the hotel’s main entrance and which was unveiled on the 22nd of November. Karl Lagerfeld was delighted to take on the project as he revealed that “Christmas trees are what I remember most from my happy childhood”. 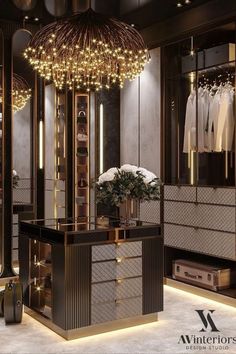 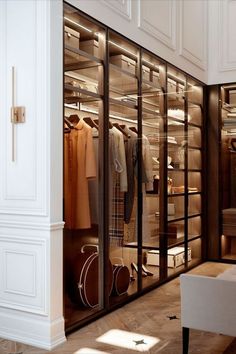 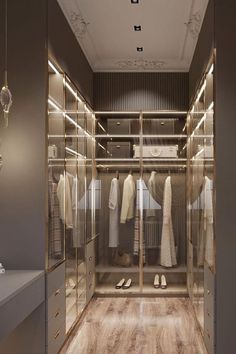 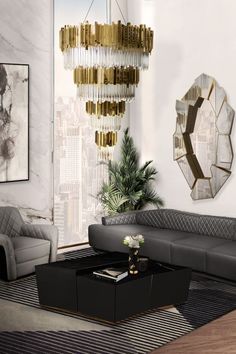 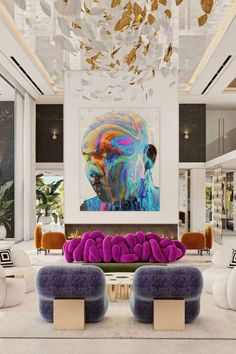 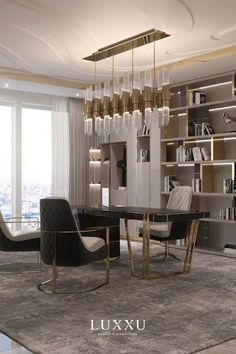 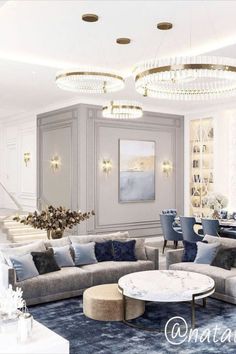 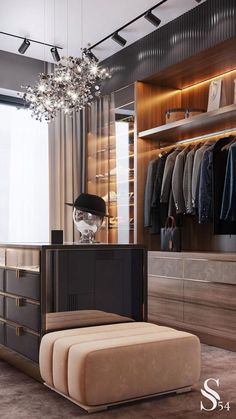