When Victoria’s Secret first opened its doors in 1977, the world had no idea that it was the start of a globe-spanning lingerie company unlike any that had ever existed before. Today, the brand has more than 1,000 stores worldwide. Check out some of our favorite Victoria’s Secret Stores around the world!

Victoria’s Secret store in New Bond Street, London opened in 2012. The brand has at least 12 stores in the city of London but this one is definitely our favorite!

The basement of the shop contains all the PINK brand and loungewear and the top floor, which you access by taking an amazing spiral staircase, has all the underwear and bra types you could ever need. The famous perfumes and makeup collections are dotted around the store on various tables.

The key element of this Victoria’s Secret store is the changing room: they are very spacious, luxurious and painted in a glamorous red.

Set over four floors, this Victoria’s Secret store has a beauty department on every floor together with their signature lingerie and cosmetic line.

Australia’s first-ever Victoria’s Secret store officially opened at Chadstone Shopping Center, Melbourne on December 2018. This opening marked the first official, fully-stocked Victoria’s Secret store in the country, separating itself from the smaller ones that have been popping up at malls and Australian airports featuring a limited range of perfumes and accessories.

Guide to Luxury Stores In Milan

5 Crystal Chandeliers To Elevate Your Interiors

Most Iconic Chandeliers In The World 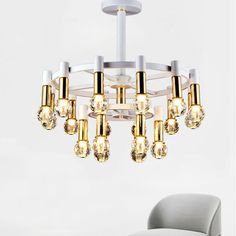 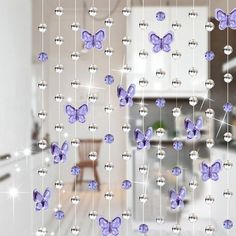 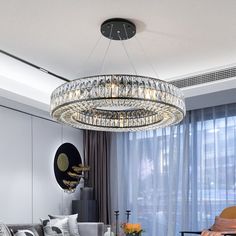 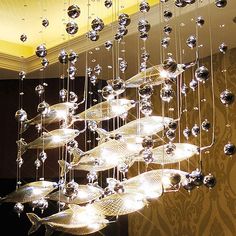 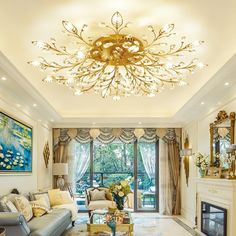 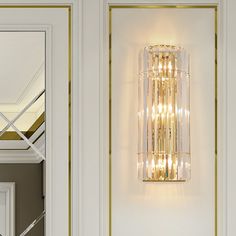 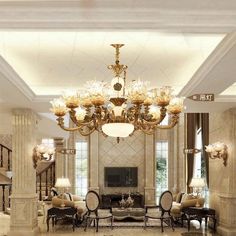 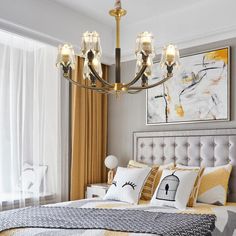