With the 500th anniversary of Leonardo Da Vinci’s death, the concept at the 58th Salone del Mobile will be around the Tribute to Leonardo Da Vinci. Get to know more about his incredible mind and talent.

The 58th edition of  Milan Design Week comes up with an incredible concept this year. The event will pay tribute to Leonardo Da Vinci to mark the 500th-anniversary of his death, recalling some achievements and some of his most

There will be two exhibitions related to Leonardo Da Vinci and his lifetime works during the period from the 9th to the 14th of April. The first will be an exhibition on the Conca Dell’Incoranata. The second will happen at Salone del Mobile, in the Rho Fiera.

AQUA, the first exhibition, celebrates the originality and visionary mind of Da Vinci’s studies and works and, of course, is linked to one of his greatest works in the Milan region: The Naviglio Grande. The canal will be covered with an architectural structure in the form of a large stretch of water, at the edge of which a huge LED screen will become a window to Milan of the future. A horizon that changes according to the time of day will be shown. Under this structure, a wunderkammer (cabinet of curiosities) will be created, where visitors can experience all the beauty, energy and shape of water, wrapped in image and sound thanks to the use of state-of-the-art technology in a totally independent environment.

The second exhibition is in the fairgrounds of the Salone del Mobile, more specifically in Pavilion 24 and is called DE-SIGNO. The main objective of this exhibition is to honor the art of Italian Design and the artworks of Leonardo Da Vinci. It explores the grandeur of Made in Italy design products and craftsmanship, comparing it from the furniture made during the times of the great master to the present day, compiling all the stunning contemporary design that we are all so accustomed to seeing at the Salone del Mobile.

Milan was Leonardo Da Vinci’s second favorite city, just after Florence. There were many deeds he left that are part of the city’s history. During his 18 years in Milan, he painted some of his most recognized and accomplished works of art, such as the iconic painting of the Last Supper (1498), and helped develop The Grande Naviglio which, to this day, remains as the upper water channel of the Lombardy region, as mentioned above.

Another relic of Leonardo Da Vinci that is still on display in Milan is the Atlantic Code, which is the corpus of Leonardo’s autograph manuscripts and is so named because of the size of its leaves, used at the time for geographic atlases. Atlantic Code includes a series of sketches, preparatory drawings for paintings, mathematical calculations, philosophical meditations, and even recipes. Whoever reads this, travels in the time of Da Vinci, and almost enters his mind. The relic is on exposure at Ambrosiana Art Gallery.

Three designs to see at iSaloni 2019

Highlights Of The First Day At iSaloni 2019

Milan Design Week Cocktail Parties You Have To

Take a Look Behind The Scenes Of iSaloni

7 Most Instagrammable Places In Milan 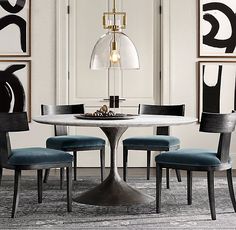 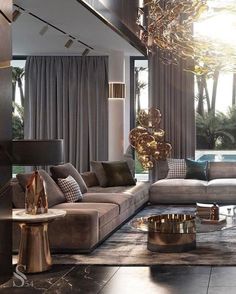 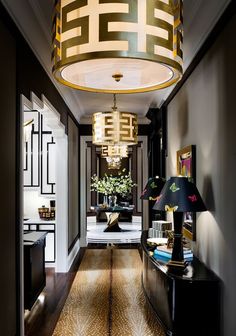 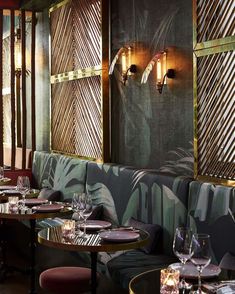 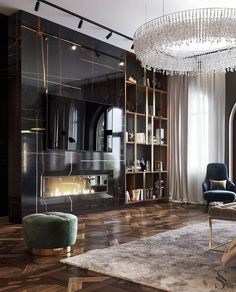 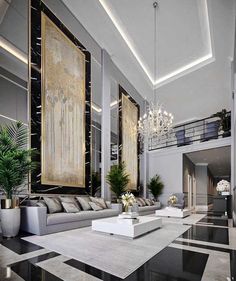 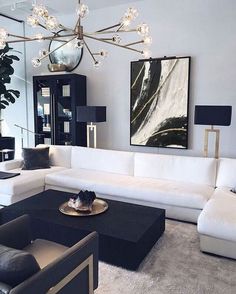 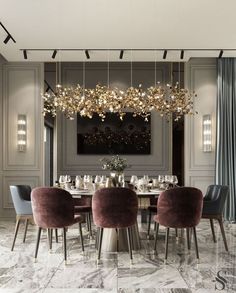