If you don’t believe in ghosts it’s probably because you didn’t visit the Buckingham palace at night yet.

Even though everyone knows or has ever heard about the amazing Buckingham Palace in London, there are still around 756 spaces that remain a mistery for the public. Having more than 400 years of history it’s no wonder that there are a few things the royal family is keeping hidden inside the luxury property.

Recently we found out that the Buckingham Palace is just like a little town, containing its own chapel, post office, movie theater and a doctor’s office that is prepared to perform surgeries. But it doesn’t stop there, Queen Elizabeth II has made her own additions to the property over the years, that are completely amazing by the way.

An ATM that prints money

One of them is an ATM printer that can only be used by the royal family itself. It sure must come in handy to print your own bills before heading to major international events, although it must be uncomfortable for the Queen Elizabeth to print bills with her own face in it. This convenient object is located in the basement.

Also in the basement, you can find the Queen’s private art collection by the Venetian artist, Canaletto in the 1700’s. Several other pieces she’s acquired over the years are also displayed within the space.

While 450 pieces are displayed for the public in the Queen’s Gallery, the rest remain private for royal eyes only.

Light Fixtures that can be lowered by remote control

To allow a much easier and safer cleaning, the gigantic crystal light fixtures that inhabit the Palace’s ceiling can be lowered by remote control, according to BBC. I mean it would definitely be a shame if those pieces of art weren’t being taken care of, a great idea.

The garden of the luxury residence couldn’t be more appropriate to the building’s splendor. It covers 39 acres and features around 25 different varieties of roses. One was even created in honor of Royal William.

To make the Buckingham Palace even more unique, the luxury estate was reported to have spirits who have been haunting the space. First there are rumors that a monk died in a cell on the premises and sometimes haunts the terrace at night. Second, there’s the ghost King Edward VII‘s secretary, Major John Gwynne, who shot himself after divorcing his wife.

Staffers say they sometimes hear the sound of a single gun shot coming from his former office. I mean, would you have the guts to visit it again?? 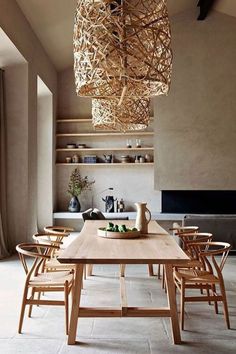 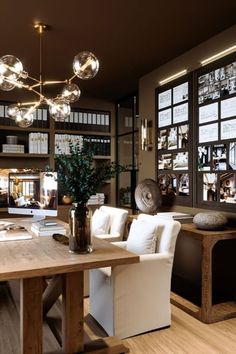 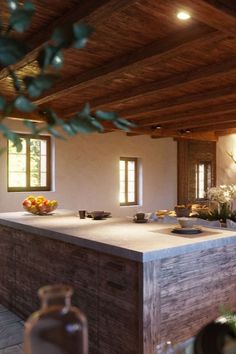 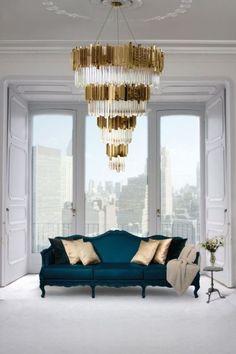 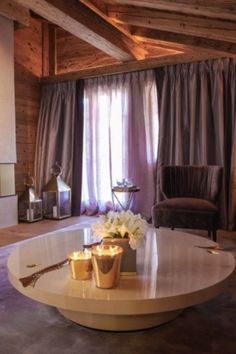 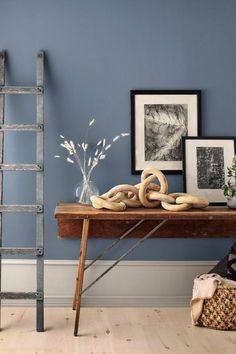 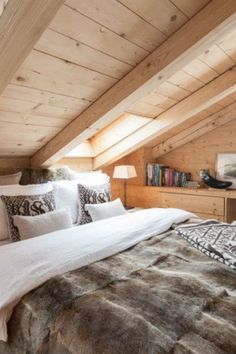 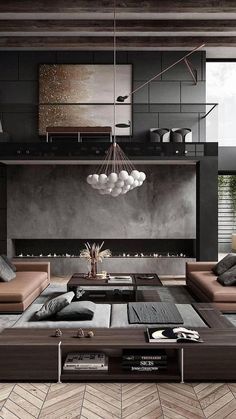