Revel in a Series of Exquisite Lighting Ideas Found in TV Interiors ⇒ Inspire yourself by the most spectacular interior sets from some of the most beloved tv shows ever!

TV interior sets are often perfected to the maximum in order to showcase an authentic reality, especially if we are talking about period pieces or drama shows that depict the upper class. Television is one of the most used mediums in the world and as such, nowadays, there is an astounding variety of options that absolutely warm our hearts. In this article, you can be marveled by a series of beloved tv series that featured the most astonishing lighting ideas, thus creating iconic interior design sets.

The historical period show came to a conclusion in 2015, however, a film was recently made to much of fans delight. Downton Abbey takes place in the Highclere castle and depicts the story of the aristocratic Crawley family. When it comes to design, the classiness and luxury lifestyle are without a doubt well represent. For example, in the saloon, a series of lighting design can be seen, from highly decorated table lamps to simple yet fashionable floor lamps, not to mention the natural lighting awarded to the room, which is pretty much every homeowner’s dream.

To this day, Friends is one of the most iconic tv comedies. Fans go absolutely insane by the series and for good reason. One set that can be seen various times throughout the show is Monica and Chandler’s apartment. This set features abundant use of vintage lighting designs, from sculpted floor lamps to unique sconces.

Gossip Girl illustrates the lives of a group of teenager socialites in Upper East New York, including the likes of Blair Waldorf, who lived in an astonishing Penthouse. In the entryway depicted above, one can see a glamorous chandelier and a couple of wall sconces that provided an ultra-exclusive touch to the area and easily becomes the epitome of luxury design. Production designer and art director, Malchus Janocko was responsible for the set designs.

Mad Men retails the story of Don Draper and an advertising agency primarily set in the 60’s. The creator of the show, Matthew Wiener, Dan Bishop (production designer) and Claudette Didul (set decorator) worked together to create the astonishing mid-century modern interiors, that have won multiple awards throughout the show’s run. Full of intricate details, these sets highlight the most phenomenal lighting designs, including a colorful pendant and shaded table lamps with a uniquely designed base, among countless other lighting ideas.

Sex in the City

The Sex and the City series was one of the greatest hits in the ’90s. The main character, Carrie Bradshaw lived in a generous apartment in New York and it highlighted unique interiors that include phenomenal lighting ideas, such as a lively living room, a walk-in closet, and an extraordinarily designed bedroom. Most of the sets featured all-white lamps that granted a sophisticated and bright ambiance, however, in the dining room, a copper-like chandelier provided astounding interior decor, perfect for romantic scenes.

The Sopranos is perhaps the most influential show in all TV history. The show focuses on the life of Tony Soprano while he is trying to balance his family life with his mobster activities. Nevertheless, one of the most extraordinary details of the show is undoubtedly the interior design of Tony and Carmela’s house. The vaulted ceiling in the great room allowed for the display of an amazing vintage chandelier and an adorned pendant.

The Kitchen area has been renovated since the show ended, but still features much of the show’s essence. In regards to lighting, this set features small panels as well as a remarkable marble pendant that exudes an unmatched sense of glamour.

If you enjoyed this article about some of the best lighting ideas found in tv interior sets, you can also find more interior design inspirations in our Pinterest boards, Facebook and Instagram pages. 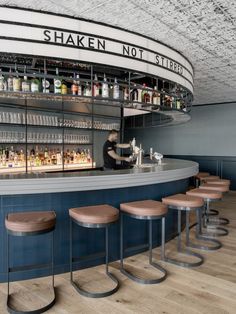 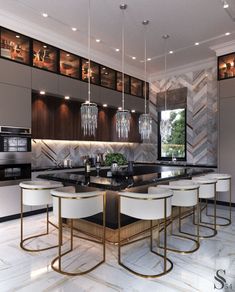 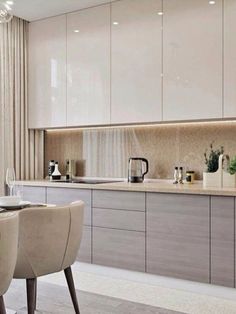 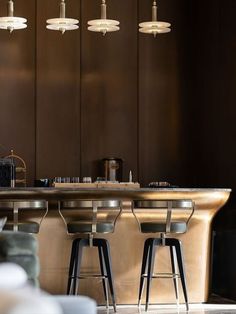 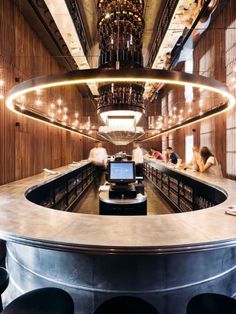 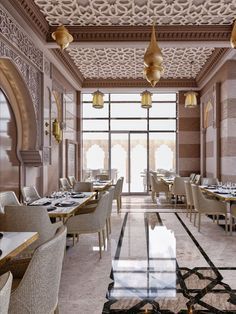 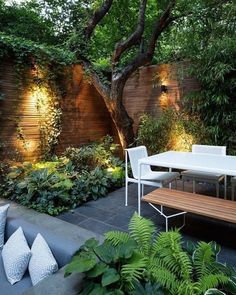 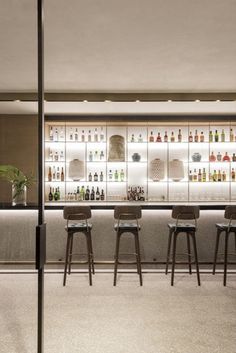