Located east of the Hyde Park, Mayfair is the most desirable neighborhood in London. Find out why!

Mayfair, in the heart of London’s West End and perfectly east of Hyde Park is one of the most affluential neighborhoods in the world! There are many reasons why Mayfair is considered to be London’s most desirable neighborhood.

This area is a popular residential location for London’s elite. Besides having a flourishing real estate market and the best retail brands, it also provides convenient transportation.

It all started back in 1746 when the May Fair, a fair that took place in first two weeks of each May which the residents of Mayfair were not happy about, was moved to another location. After the departure of the fair, the residents worked towards making the area more upmarket with the wealthy residents building gardens and streets. After the Grovesnor family moved to Mayfair, it quickly became a favorite for the wealthy.

But What Makes Mayfair So Great?

The luxurious neighborhood is not only the most wanted in London but also one of the most wanted globally. It’s also a tourist hotspot with extravagant retail and a first class theatre district.

At the moment there are over 2000 millionaires living in the area and unlike what you may think these wealthy residents contribute substantially to the local economy!

Part of the appeal of the area is exactly its dwellers, with 60 percent of them being under 44 years old. This area is incredibly diverse, with 42 different nationalities represented, bringing an exciting multi-cultural community that offers diversity.

Due to younger residents, this place is becoming more and more apparent in the radar! Technology and state of the art design are present in the increasing number of flats entering the real estate market.

You can find upscale bars and fine dining in the area, Mayfair has 26 of the 66 Michelin star establishments in London. You can also find, in the famous luxury shopping quarter, worlds’ top premium retail brands an for tourist there are 3 800 five star hotel rooms available. 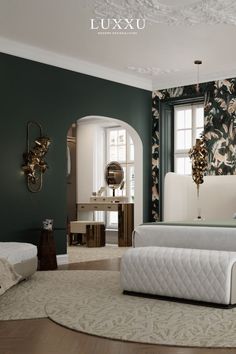 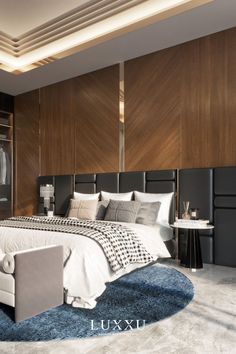 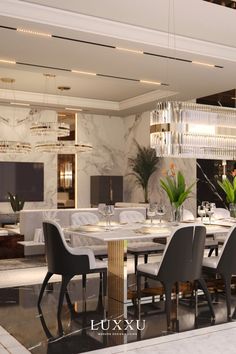 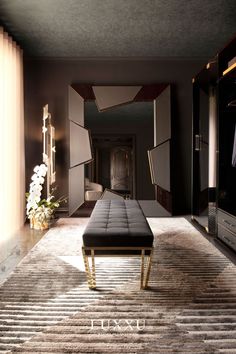 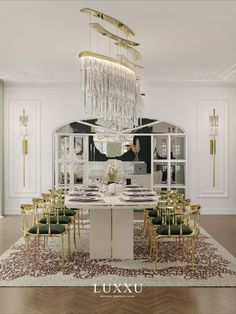 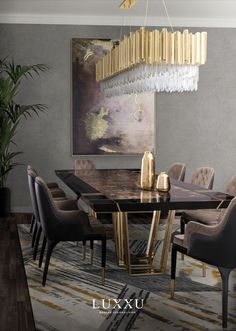 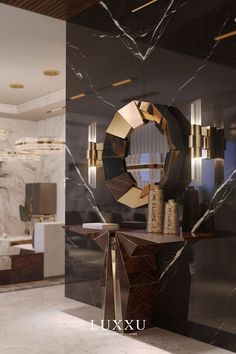