“Louis period styles” is a collective term for French design trends spanning between 1600 and 1790, encompassing the transition from Baroque to Neoclassicism. Royal families were the de-facto tastemakers of the time – and in this case, those tastemakers were Louis XIII, Louis XIV, Louis XV, Louis XVI, and their fashionable queens and mistresses such as Marie Antoinette and Madame Pompadour. While ornate styles have been replaced by clean minimalism today, these fabulous visualizations offer a rare glimpse of French palatial decadence translated to lighter modern-day interiors. As we are inspired by Maison & Objet that is running at Paris, today we present you some luxurious interiors in the style of French Design!
PrevNext

A gorgeous stateroom dressed in olive and white, influenced strongly by the baroque designs associated with the “Sun King”, Louis XIV.

You may also like: LUXURY HOTELS: FAIRMONT HOTEL IN GERMANY

Luxxu and Maison Valentina promise to light up

Meet the stunning architecture of Dubai’s Hotel and

5 Of The Most Beautiful Lighthouses In The
prev next 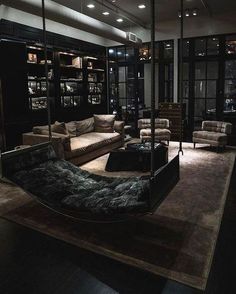 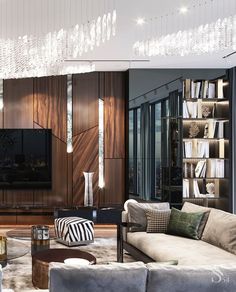 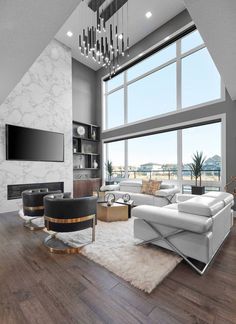 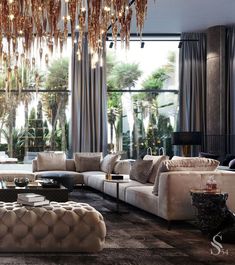 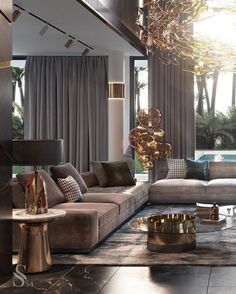 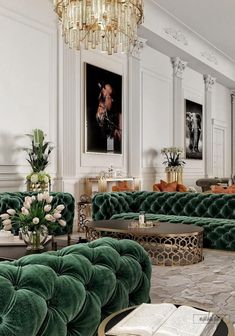 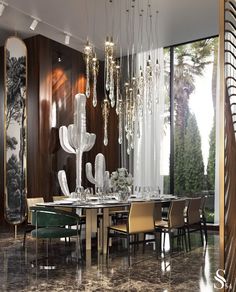 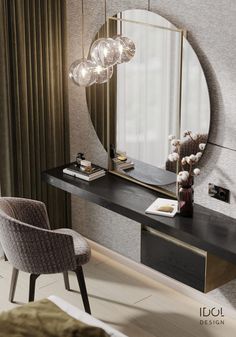