The name Nate Berkus can’t definitely go unnoticed in the interior design industry, and it’s a dream come true for many professionals to take decorating tips from the designer himself and see him in action on live TV.

In case you didn’t know, Nate Berkus and husband, Jeremiah Brent who’s also a respected designer, announced last year the possibility of having their own TV show on the network. And the waiting is finally coming to an end.

After months of anticipation from designers everywhere, the trailer for “Nate & Jeremiah By Design” has finally been released and the show has been confirmed to debut on April 8 at 9 on TLC.

The power couple is ready to take over the screen with their new home makeover show featuring their 11-month-old daughter Poppy, and present viewers a different home improvement every week.

Nate Berkus’s home makeover show will be especially dedicated on helping homeowners who have seriously drained their time, money and resources on major renovation projects.

Designers Nate and Jeremiah will be the heroes of the show, turning hopeless home renovations into outstanding design projects that anyone would love to call their own. And of course a little drama won’t hurt anyone. Just like in everyday business there are always a few tears and disagreements, especially between the power couple when it comes to design.

But of course there will always be a happy ending, when combining two talented designers like these don’t you agree?

Design Cities To Visit This November

Get to Know The Newest Center Table From
prev next 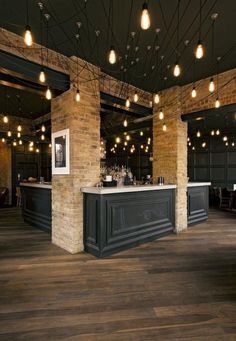 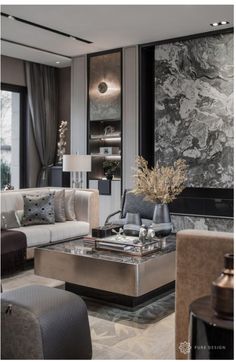 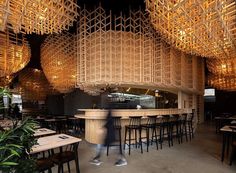 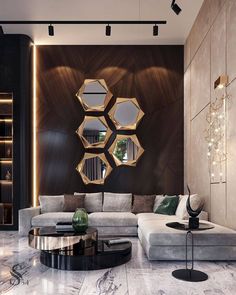 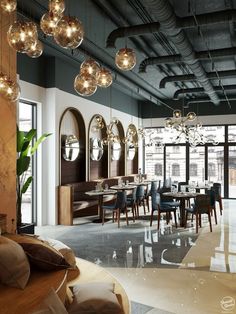 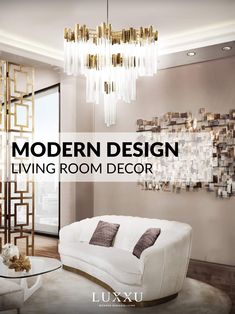 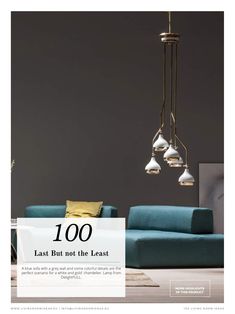 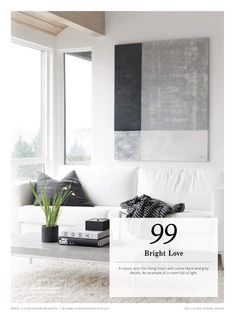