How great isn’t this? The mix of chairs & the ceiling lamp, the marble in the kitchen, the colorful chesterfield pouf or the bedroom wallpaper.. The genius who transformed this huge Jane Austen-house into a modern family home is Ilse Crawford, of course!

Dinder House, a historic Georgian building in Somerset, England, is like a child’s drawing of a house: three stories high, with floor-to-ceiling windows and a slate roof. Completed in 1801 for the Rev. William Somerville (think Jane Austen), it sits on 23 acres of landscaped and walled gardens, in a valley with a Constable-worthy view of the church spire in the village after which it is named. Like many large old English houses, Dinder House was converted to commercial use (in this case by a shoe company rather than, say, a hotel) in recent times, but in 2004 it was bought by Chris and Jo Mycock, the owners of a successful I.T. company. Four years (and five architects) later, they finally moved in, once the soul of the building had been restored — as a family house, for a modern family — by the London designer Ilse Crawford.

Crawford, the shelter magazine editor turned star designer, is indeed brainy. But her work is also grounded in particular human experience. “The question is whether you think about the life lived within a building,” Crawford said, “or about the building as a form. And we’re the former. The Mycocks had gone through five architects, and once we started working with them, I understood why. They had bought an iconic, well-built building. The only tricky thing was how to apply it to contemporary life.

At Crawford’s suggestion, they turned the ballroom into the kitchen and created a Lego room. If a room with a perfect view dedicated to Lego sounds ostentatious, it isn’t here; it’s used daily. Likewise, instead of endless guest bedrooms, some of the lightest and best rooms on the second floor are now bathrooms. The basement, once a series of kitchens and cold-storage rooms when there was a household staff, is now home to a dream playroom, complete with a sink and Aga stove. A couple of rooms are dedicated to laundry drying, with wooden racks.

The best drawing room, with its hand-blocked Zuber wallpaper from Paris, fabulously oversize Venini colored-glass chandelier and bespoke George Smith sofa, is used not for chamber music or serious debate (though these may occur) but for table tennis tournaments. Why relegate Ping-Pong to the garage when you can put it in one of the most beautiful rooms in England? Now the Venini chandelier is admired daily, as Ping-Pong balls sail through its curlicues.

This approach makes the house beautiful and welcoming — and fun, respecting its history without leaving it stuck in its period or turning it into an ersatz version of a stately home. Crawford and the Mycocks have given Dinder its own look.

How do you live in a place like Dinder if you are a young family new to country-house life? Very comfortably.

You may also like: Top Interior Designers: the high end work of Catherine Kwong 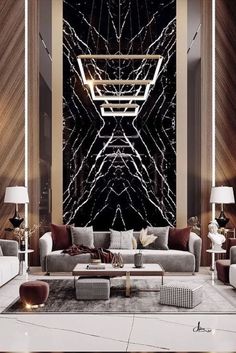 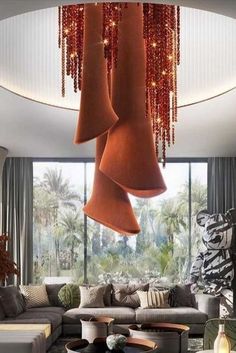 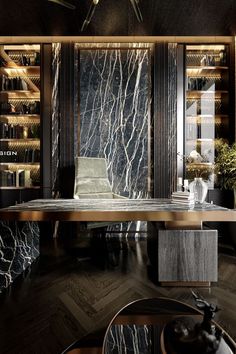 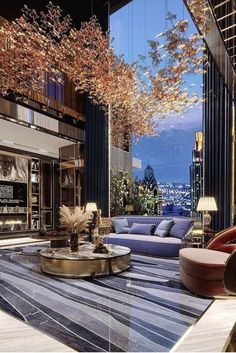 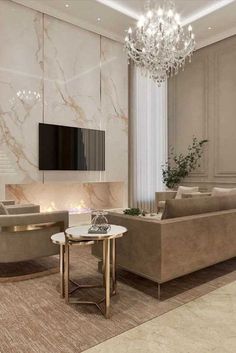 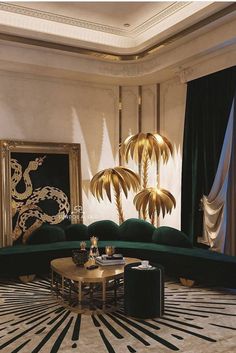 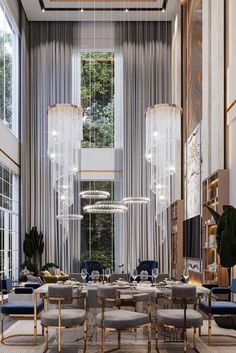 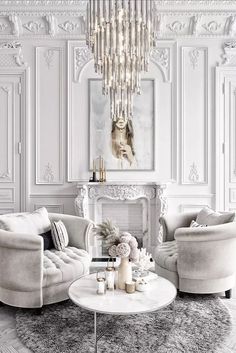