Golden Globes 2020: The Most Exciting Looks Seen on the Red Carpet ⇒ Take a look at some of the most stunning fashion statements spotted at one of the main ceremonial distinction for cinema and TV.

Presented by the Hollywood Foreign Press Association, the Golden Globes are a yearly tradition that seeks to award the best achievements of the year in both cinema and television. The ceremony who brought together the brightest stars in Hollywood took place yesterday at the Beverly Hilton Hotel and it was hosted by Ricky Gervais. When award season comes, everyone is always excited to see who is going to win the biggest awards, nevertheless, we all also keep an eye out for fashion statements, so in today’s article, the LUXXU blog will display a series of best-dressed looks that are absolutely out of this world, so be prepared to be in awe.

Fashion enthusiasts were served some of the most iconic looks this year which benefited from all sorts of styles and fashion trends, from ultra-modern column gowns to classic ballgowns, among others. Below, you can find 9 of the most stunning looks from fellow attendees and nominees alike.

Nominated for her thrilling performance in the mystery-comedy film, Knives Out, Ana de Armas certainly shone bright like a diamond at the event by wearing a glittering midnight blue ballgown.

The Hustlers actress wore a one-of-a-kind Maison Valentino gown that highlighted a massive oversized bow that assuredly gave her a unique look.

The Academy-award winning actress, Nicole Kidman wore a magnificently structured red strapless Versace gown that left everybody speechless. To top everything off, the actress who this year portrayed Gretchen Olson in the biopic Bombshell, also wore a beautiful Omega watch.

Reese Witherspoon was nominated for her performance in The Morning Show, however, this was not the only thing that should be recognized as her gorgeous all-white column gown was the talk of the town.

After a few years away from the spotlight, Renée Zellweger made an iconic comeback. The actress won the golden globe for leading actress in a drama film for her outstanding performance as the legendary Judy Garland. Zellweger wore a mesmerizing Armani Privé gown in pale blue tones, jewels by David Webb and to complete the look, Jimmy Choo shoes.

The Politician actress, Zoey Deutch was dressed in a remarkable yellow Fendi gown with oversized sleeves as well as Harry Winston jewels that made for a perfect combination.

If you enjoyed this article about fashion at the Golden Globes 2020, you can also find a series of interior design inspirations in our Pinterest boards, Facebook and Instagram pages. 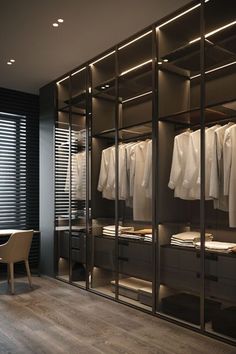 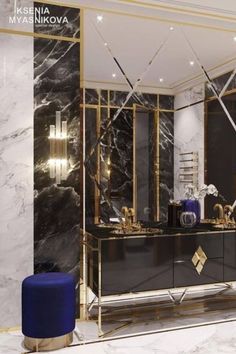 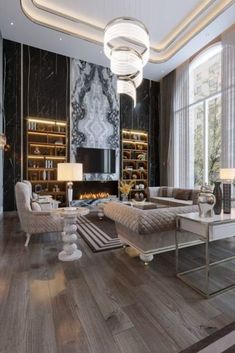 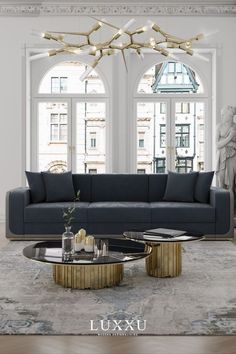 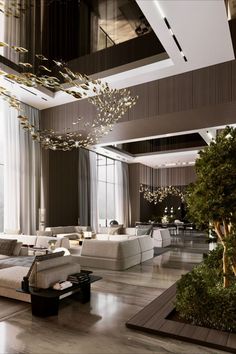 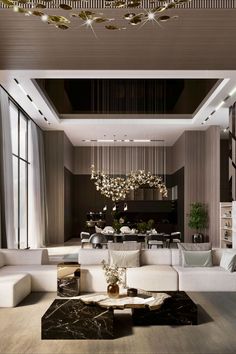 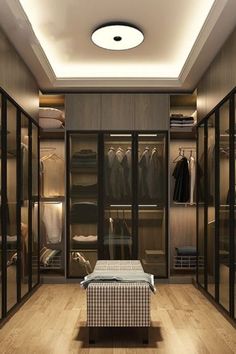 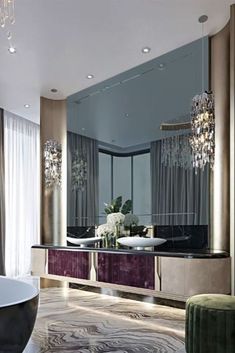